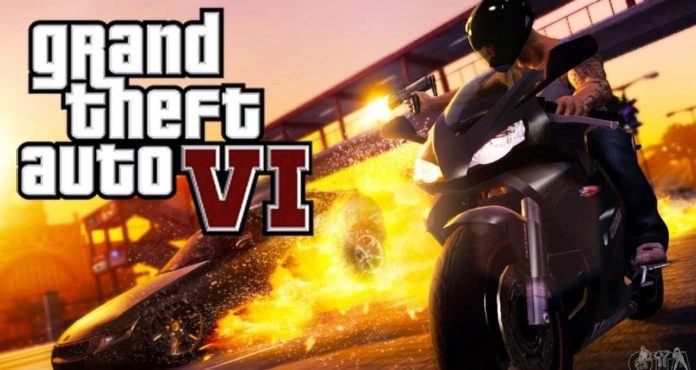 A new job posting has been published on the official website of Rockstar Games. This ad states that the company is looking for engineers to beta test a game. This development suggests that the long-awaited GTA 6 is largely ready.

Rockstar Games, one of the most important names in the video game industry, has been in the pursuit of gamers for a long time. The company is expected to introduce the new member of the GTA series, one of the most popular productions in the game world. Rockstar Games has made no explanation on the subject so far, causing players to do their own research on GTA 6, which is thought to be approaching.

To date, we have shared dozens of GTA 6 news with you. The vast majority of this news consisted of allegations and statements from third parties who had a relationship with Rockstar Games. Now there has been a new development that is thought to be related to GTA 6. The fact that this development was directly linked to Rockstar Games excited gamers waiting for GTA 6.

The job posting on Rockstar Games’ original website suggests that GTA 6 has been completed in general and the game is in the testing phase. In fact, this development is a definitive proof that Rockstar Games is working on a new game. Because the company has published job postings that will be considered as a link in a chain in the previous periods. The last announcement shows that the work to date has been completed.

Some people believe that GTA 6 will be announced with the upcoming PlayStation 5 and Xbox Series X. If this idea is really true, we can say that the release of GTA 6 might be at the end of 2020. However, if we consider the latest job posting published by Rockstar Games, we can clearly say that GTA 6 is largely ready and the company does not have to wait until the end of the year.

Launching GTA 5 in 2013, Rockstar Games did not wait for PlayStation 4 and Xbox One X, which was announced in the same year. Gamers continued to play GTA 5 through their game consoles, while new game consoles were announced. Rockstar Games, which prepared a new version after this announcement, also made GTA 5 available for PlayStation 4 and Xbox One X. It is important to remember that the company has the possibility of implementing such a strategy.