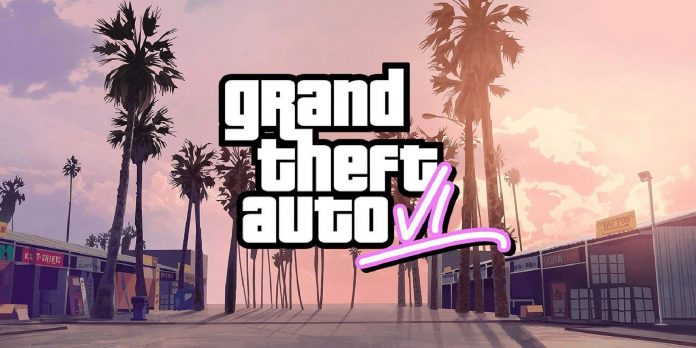 Rockstar Games has officially recognized and published a statement about the massive leaks of information about Grand Theft Auto 6 that occurred over the weekend. Although there was no doubt about the authenticity of these GTA 6 leaks, many were interested in the company and its reaction. In general, the studio’s message indicates that it is “extremely disappointed” with what is happening, but, oddly enough, does not expect any long-term consequences.

As many may know, the hacker was apparently able to illegally access and download several items related to Grand Theft Auto 6. This includes about 90 videos about the development of the game, as well as, reportedly, the source codes for GTA 5 and GTA 6. Apparently, the hacker wants to sell the source code of Grand Theft Auto 5 and is ready to make a “deal” with Rockstar Games, equivalent to blackmail, regarding the source code of GTA 6. This situation continues, but apparently, the source code has not yet been sold, the forums on which the hacker acted have been deleted, the hacker’s accounts have been deleted, and their position could have been compromised by another hacker. In other words, Rockstar Games may already know about them, but it’s hard to say for sure.

This message from Rockstar Games is a sullen word from the company. This shows that he does not expect any long-term impact on his online services, such as GTA Online, or on the development of current projects, such as GTA 6. Do not question the already difficult situation, but it may also be just a corporate appeal. to assure consumers and shareholders. After all, if the GTA 5 source code falls into the wrong hands, the online component could theoretically be flooded with hackers and scammers. The same security issues may interfere with GTA 6 if it also comes out. But hopefully Rockstar is looking for the culprit and is committed to maintaining its current status quo.

The message ends with an expressed intention to continue working on the next Grand Theft Auto game, as well as a statement that they look forward to properly introducing everyone to the game when it is ready. The development of the game takes years, so leaking such behind—the-scenes details to the network is not the best way to reveal the game. But hopefully this doesn’t detract from the possible disclosure of Rockstar.

Rockstar also thanks everyone and its fans for their support at this time. Unfortunately, those who share sympathy for the Rockstar developers, whose work has leaked to the network in an unfinished form, may be overwhelmed by those who criticize the footage, which makes no sense. The game is far from ready. This unfounded criticism has spread even from GTA 6 leaks to games like Saints Row, and this bad situation is getting worse in many ways. But hopefully Rockstar will be able to come out of this better, and when the game is presented, the self-proclaimed exaltation of the game in development can understand how much work has been put into it.