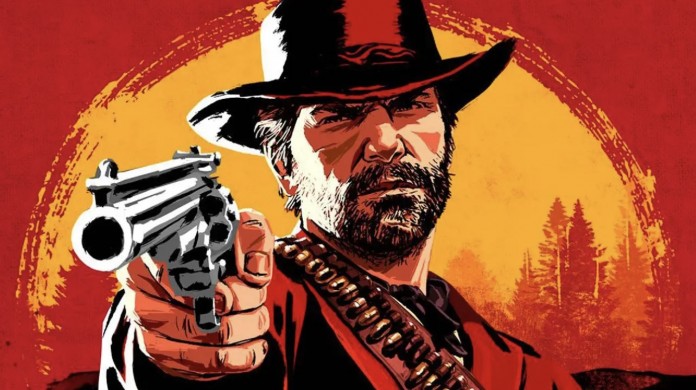 After a leak by an employee of Rockstar Games, they confirmed that they are working on Red Dead Redemption 3.

In the past days, a Rockstar Games employee unintentionally revealed the future of Red Dead Redemption 3, along with his sharing on his LinkedIn profile. This employee, who has been working in the company since 2014 and had an active role in the development process of RDR 2 before, stated that he took part in the RDR 3 project.

While everyone thought that Rockstar Games was focusing on GTA 6, the arrival of this leak brought up some of the statements made in the past. While answering RDR 2 questions in a blog post shared in 2018, the company said that they focused on RDR Online for the moment, but that they would release the second game in the series later on, and if their sales were good, they could move on to the third game without waiting.

Red Dead Redemption 3 has been confirmed!

Rockstar Games has confirmed that work on Red Dead Redemption 3 has begun. However, according to a predominant view, the company has now devoted most of its resources to GTA 6, which it plans to release in the next few years. So it looks like RDR 3 won’t be joining the family anytime soon. 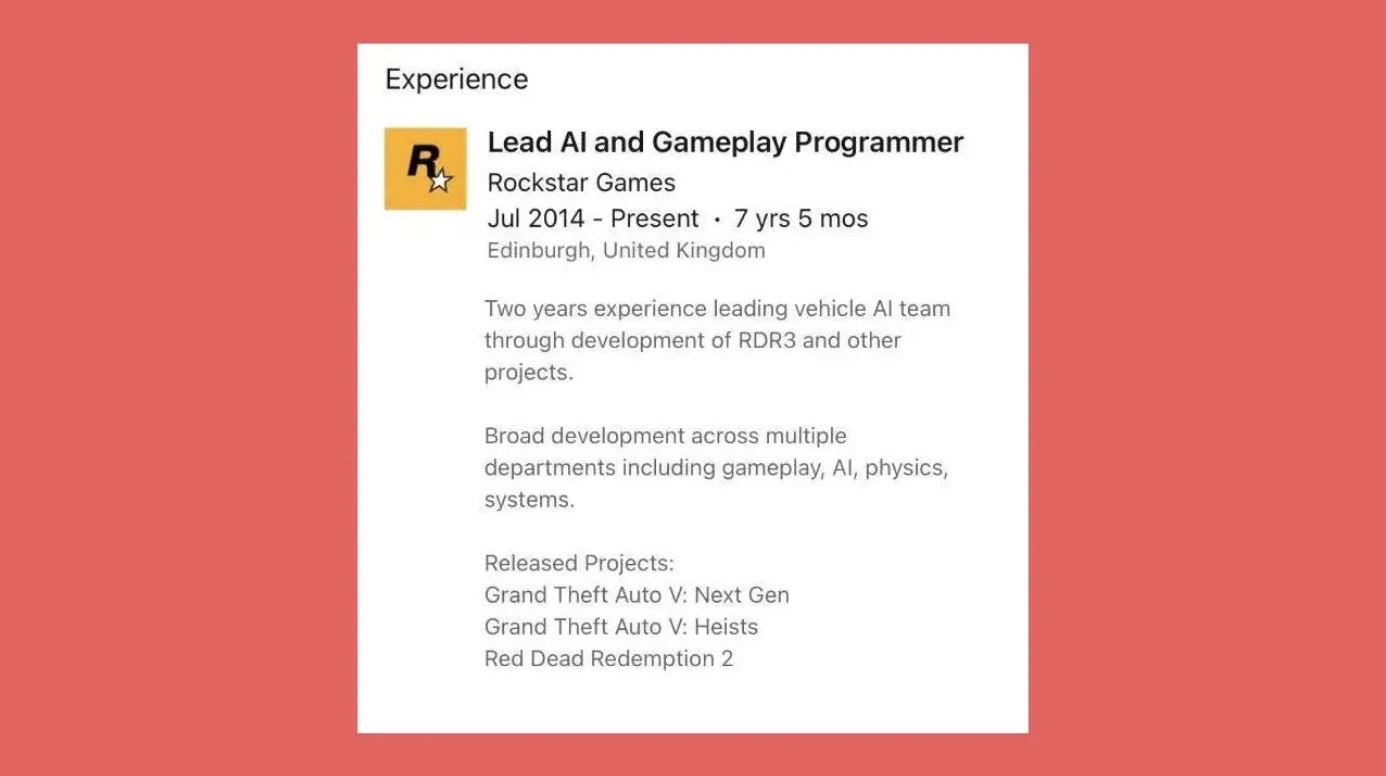 It is not known whether the user who was the source of the leak really did this without thinking or deliberately, or if it was a deliberate move by Rockstar to come up with it. In addition, since no information about the estimated release dates of the GTA and RDR series has been shared, players are waiting for an explanation from Rockstar Games.

Cybersecurity: Learn How to Mitigate Your Computer’s Risks