Home Entertainment Rockstar Builds Its Own Music Studio With Artists Who Made Music for... 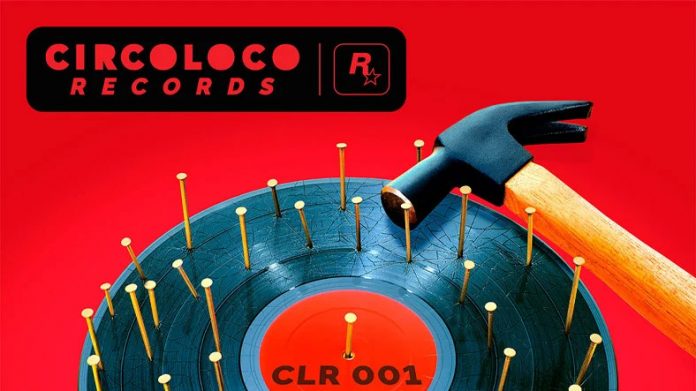 Rockstar established its own music studio by partnering with CircoLoco, which is known worldwide for its parties. With this move, the two companies aim to combine the music of video games with dance culture. Although it has been 8 years since its emergence, GTA 5 does not have difficulty in staying at the top of the lists. The date that the game, which we spent long hours with its graphics, gameplay, map and characters, will be with us in the new generation, has been announced recently. We wouldn’t be wrong to say that GTA 5 owes most of its success to GTA Online, which constantly receives updates and has a huge audience.

Even the play’s own playlist was far above the average, and the After Hours update, which came in 2018, brought us together with nightclubs. One way to increase our legitimate revenue from these nightclubs was to hire higher-level DJs. In this way, our nightclub provided us with income while also allowing us to listen to different music.

Rockstar, the producer of GTA 5, established his own music studio in partnership with CircoLoco, which is known worldwide for its parties. The two companies, which will release their EP called Monday Dreamin ‘Blue (recordings containing more than one track but fewer songs than one album) on June 4, will release the remaining tracks as an EP for weeks and release it as a completed album on 9 July. The album will feature DJs like Dixon, whom we know thanks to GTA Online, as well as famous DJs such as Carl Craig and Luciano.

In addition to cinema and theater, nightclubs also had to close due to the pandemic. With this partnership, the two companies, which combine video game music with dance culture, aim for dance music to exist outside of nightclubs. In this way, Rockstar can see the benefits of this partnership in new games it releases and may not have to negotiate with third party companies.