Home Entertainment Rockstar Apologizes For GTA Trilogy The Definitive Edition; The Classics Are Back... 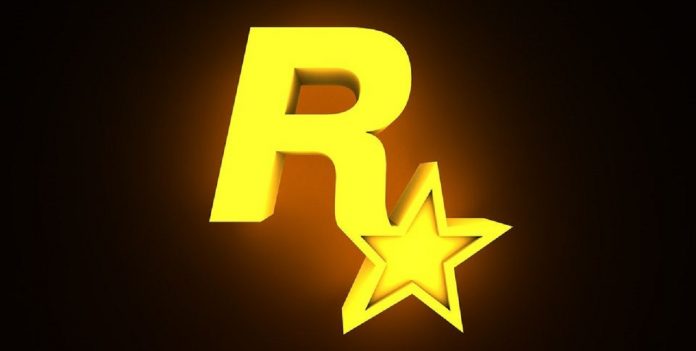 “We want to provide an update on the unexpected technical issues that have come to light as part of the launch of Grand Theft Auto: The Trilogy – The Definitive Edition,” the statement begins. “First, we want to sincerely apologize to everyone who has encountered problems playing. The Grand Theft Auto franchise, and the games that make up this iconic trilogy, are as special to us as they are to fans around the world. The updated versions of these classics have not been released in a state that meets our quality standards, or the standards that our fans expect, ”they explain.

For this reason, from Rockstar they affirm that they have “plans underway” to “correct technical problems and improve each game.” A new update will arrive in the next few days to all platforms where it is available. “While one of the goals of the definitive editions was to allow gamers to enjoy these games on modern platforms for years to come, we also understand that some would like to have these classics available for purchase,” he says.

Galactus’ Ultimate Weapon Is Finally Explained in a Huge Change in...