Home Tech Rockstar Announces Why GTA 4 is Uninstalled from Steam 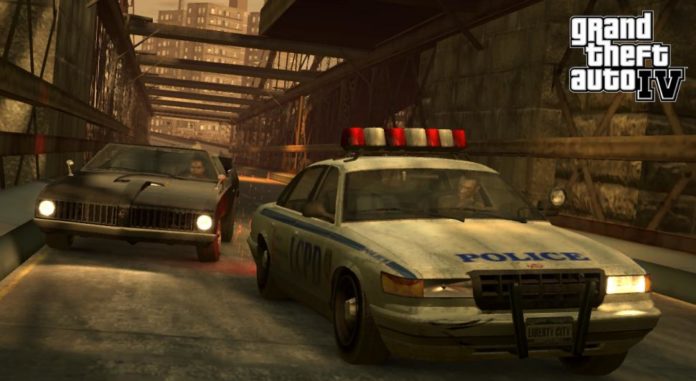 A Rockstar Games spokesperson explained why GTA IV was removed from Steam. The spokesperson reported that the problem occurred because the new activation key could not be generated. In the explanations, it was stated that the studies are going on to solve the problem and new methods are being investigated.

We recently shared a story with you and mentioned that GTA 4 could not be purchased on Steam. In fact, there was no reason for such an event to happen, and interestingly, the GTA 4’s “Episodes from Liberty City” could be purchased. Now it is clear why GTA 4 has been removed from Steam.

From time to time, such events can happen and some games are removed from the platforms where they are sold. However, the most important reason for such incidents in recent years was related to the licenses in the games. So much so that the gaming companies license the music they use for certain years and the license had to be renewed by the end of the set period. Therefore, this reason came to mind directly.

However, the sale of GTA IV on Steam is not due to a music license. Yet another licensing issue caused GTA IV to be removed from Steam. A Rockstar spokesman said that GTA IV was created for the “Games For Windows Live” platform, but new product activation keys could not be generated because Microsoft stopped supporting Games For Windows Live.

The company spokesman says that they continue to work for GTA IV to continue sales, new methods are sought in this context and they will resume sales as soon as possible. However, GTA IV is still not available for purchase at Steam.

Chrome For Android Gets Price Alert For Online Shopping