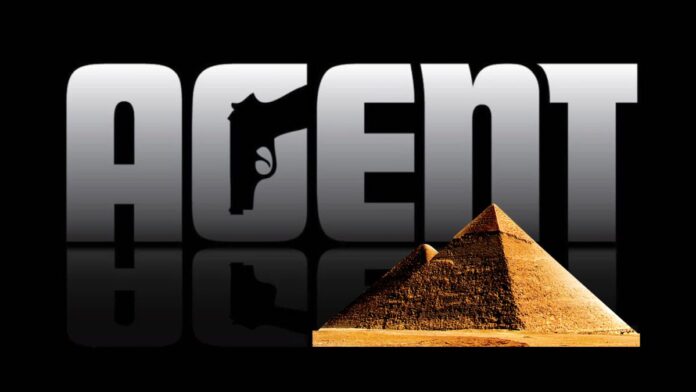 The team of artists and developers from the company responsible for GTA V and Red Dead Redemption 2 were placed under house arrest.

Rockstar San Diego had a great project on their hands. Agent was announced years ago for PlayStation 3, but the project never came to fruition. At the end of 2020 there is no trace of the video game, but GameInformer shares an interesting story about the development of the title. And it is that Luis Gigliotti, the leader of the project, lived a surreal situation with his team when they traveled to Cairo (Egypt) to work on the documentation: they were arrested and falsely accused of recording pornography, something that of course never happened.

The police authorities ordered that Gigliotti and the other creatives were under house arrest, under completely false charges. Given this situation and given the seriousness of the accusations, they were forced to call the United States embassy as a matter of urgency. “I’ll never forget that whoever the person on the phone was said to us, ‘Are you stupid? What made you think this was a good idea? ”

GameInformer recreates this bizarre story through the testimonies of Gigliotti himself and Joe Sanabria, responsible for the scenarios. It all begins like in many other video games, with a trip to a location to take photos that allow them to recreate the places as accurately as possible. The problem is that taking pictures is not always legal. The developers had heard of arrests taking place and that authorities were confiscating cameras, but still risked traveling and trying.

“One of the confrontations I had is when I took a photo in the main street and suddenly the secret police appeared, who began to yell at me,” recalls Sanabria. “But I didn’t understand what he was saying. Our partner told us that they wanted me to remove the film immediately, but you know, there was no film because it was a digital camera. ” After several unsuccessful exchanges, he decided to delete the images and everything was in a fright. Another member of the team suffered a more serious mishap, when the police threatened him at gunpoint. “They ended up asking the tourist guide for an identity card,” which they then threatened.