Home Crypto Rockets: These 6 Altcoins Have Launched To Topple The Big Ones! 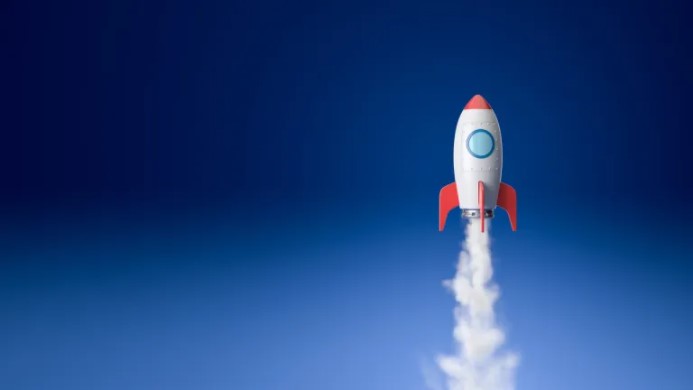 Major cryptocurrencies such as Bitcoin, Ethereum, Binance Coin have moved relatively sideways in the last 24 hours and are stuck in certain ranges. However, 6 altcoins in the top 100 according to market value became one of the stars of the day with their rise.

These 6 altcoins entered the middle of the week by rising

Curve DAO Token (CRV) was the one that rose the most among the top 100 with its market value, with 16.88 percent. Curve is a decentralized platform for stablecoins that uses an automated market maker (AMM) to manage liquidity. Secondly, IOTA, known for its Internet of Things work, is in place with a rise of 15.31 percent. To accelerate smart contract initiatives across DeFi and NFTs, IOTA recently announced the launch of a decentralized layer-a smart contract network called Assembly. Also, pre-staking on IOTA started yesterday.

Terra (LUNA), another stablecoin-focused platform, gained 14.41 percent. The network has surpassed Binance Smart Chain in terms of total value locked in DeFi protocols over the past few days as the native LUNA token climbs to all-time highs. On the other hand, Cosmos (ATOM) gained 12.48 percent in value. By offering an ecosystem of connected Blockchains, Cosmos aims to offer an antidote to protocols that are “slow, expensive, unscalable and harmful to the environment.”

Finally, Near Protocol (NEAR) rose 11.75 percent, while The Graph (GRT) gained 11.2 percent. Looking at the latest developments, NEAR has partnered with DePocket Finance, Terra (UST) and has led many artists to launch NFT on the network.