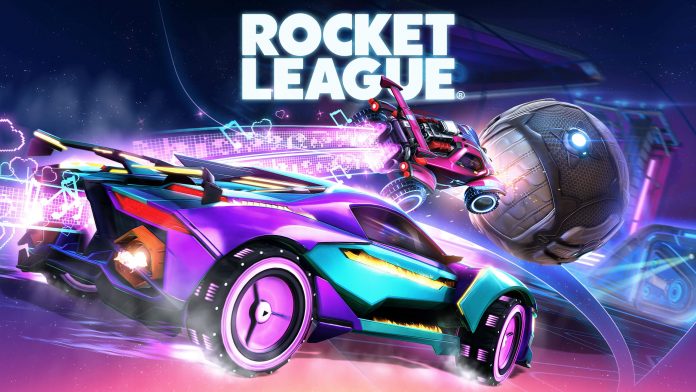 Rocket League, one of the most popular games of recent years, is finally coming to mobile platforms. Rocket League, which attracted the attention of the players in a short time with the concept of playing football with cars, will be released for Android and iOS in the coming months.

Rocket League Sideswipe will be the name of the game that will come to mobile platforms, according to the statement made by the developer of Rocket League, Piyonix. The game, which will be free to play, has several differences compared to the main version.

The biggest difference is undoubtedly the camera angle. The mobile game, which is announced to be played from the side, will give you fun moments with its advanced touch controls.

Adapted to the mobile platform with varying game times and player numbers, the game allows a maximum of 2 minutes and 2 players per team. In addition, the game to be played online allows car customization just like the main version.

Rocket League Sideswipe has started Alpha tests on Android users in Australia and New Zealand as of today. While more Beta tests are expected to open in the coming months, the game will be released in the last months of the year.

As it is known, in 2019, Epic Games bought the company Piyonix, the developer of Rocket League. Towards the end of last year, the free game on Epic Games broke a record with 1 million online players. Considering the success of PC and console games coming to mobile platforms in recent years, we can say that Piyonix has made a very good decision.

Finally, what do you think about Rocket League Sideswipe, which will come to the mobile platform, you can share your views with us in the comments.

MCU: 9 Fan Theories that Fans Refuse to Give Up