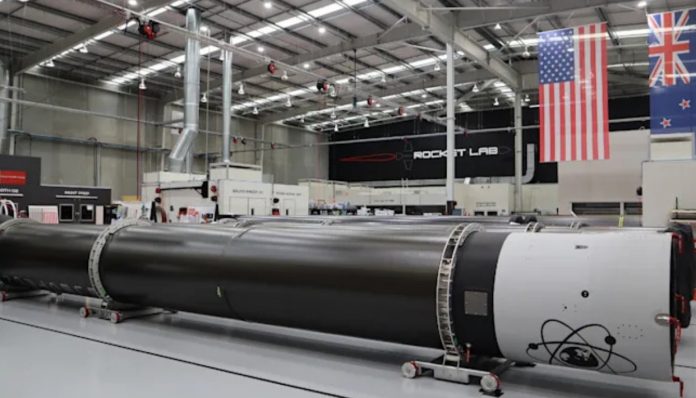 Rocket Lab will test the new heat shield in the next Electron rocket mission. New Zealand’s Rocket Lab, which successfully completed the first phase of the rescue parachute system in November, will launch the reusable Electron rocket for the second time.

In the mission called To Running Out of Toes, two constellation satellites will be sent into orbit. After the satellites leave the rocket, the booster portion of the ship will begin to return to the planet’s surface. At this point, Rocket Lab aims to confirm its previous findings and successfully use the new heat shield it designed to protect Electron from temperatures of 4,352 degrees Fahrenheit.

If all goes according to plan, a ship rocket will meet the rocket about 403 miles off the coast of Rocket Lab Complex 1 on the Mahia Peninsula in New Zealand.

“We proved that we can successfully bring Electron back from space,” said Peter, CEO of Rocket Lab, who made a statement about the test to be carried out. Now it’s all about validating re-login data a second time and introducing advanced systems that will allow us to launch, capture and repeat, ”he said.

It's time to bring another rocket back from space. https://t.co/lzK9JtP54z pic.twitter.com/9PrJQnByH6

Rocket Lab, which aims to strengthen its competitive advantage against its biggest competitor SpaceX with the heat shield test, continues to implement its plans. How do you evaluate Rocket Lab’s position in space competition? Do you think it will be able to catch up with its biggest rival SpaceX? You can share your ideas with us in the comments section.