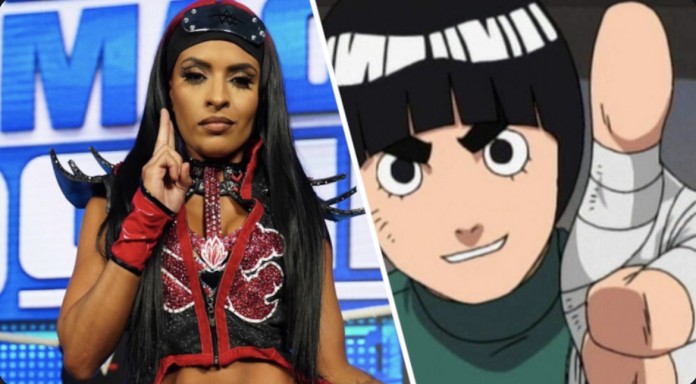 Outside of the members of Naruto’s Team 7, and his teacher, Kakashi-sensei, many fans of the series are likely to be Rock Lee fans. He is one of the most beloved characters in the series and the only one to have separate manga and anime.

Certainly, both productions were comedic in nature, but they were only a reflection of the popularity of this boy, who lacking mystical abilities managed to surprise several in his time.

Part of Lee’s appeal is that he’s a self-created character. That is to say, based on his training and tenacity, he perfected his battle techniques.

Under the guidance of his mentor, Might Guy, he developed his abilities and gradually increased his combative level.

This character, as his name and attitude suggests, is based on the legendary Bruce Lee (1940-1973), one of the greatest and most respected martial artists.

Despite being so popular, Rock Lee didn’t have as much development as Naruto progressed. Masashi Kishimoto, creator of the series, continued to give preference to the young Uzumaki, as well as other characters, such as Sasuke Uchiha.

They are certainly the best known, but it’s a shame Lee didn’t undergo similar treatment. He always stayed in a supporting role. However, that hasn’t put off the loyal fanbase who have followed him for years.

Zelina Vega is a huge fan of the Naruto series

Among them is none other than WWE wrestler Zelina Vega. Through her account on TikTok, she shared a tribute to Rock Lee in the form of a cosplay accompanied by a well-known theme song.

This fighter, whose real name is Thea Trinidad, is a huge fan of Kishimoto’s work. In this service, she has shared several videos related to this series, and even dressed her cat as Naruto Uzumaki. Although the kitten did not look happy!

The outfit he wears is very similar to the one Rock Lee wears throughout the series, and the same can be said for his hairstyle, the one he got through a wig. But Zelina Vega’s tributes to Naruto aren’t just limited to TikTok.

In fact, she is well known for showing her fondness for the ring. Especially with elements associated with the Akatsuki Organization. It is evident that she is a huge fan of both manga and anime. 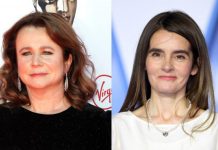 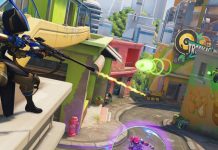 Young Sheldon breaks away from the Big Bang theory (it’s a...

Godfall for PS4, Registered By PEGI in Europe