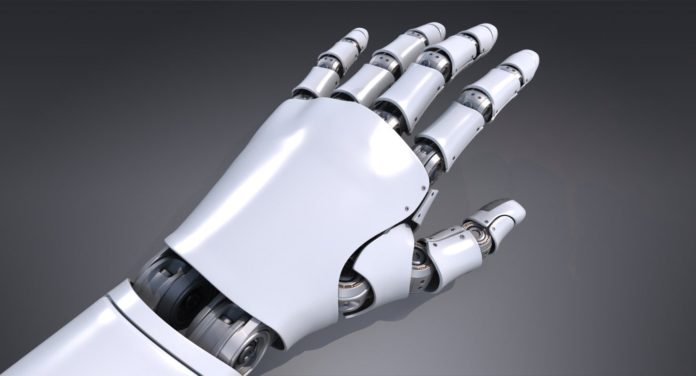 A robotic hand developed in South Korea is described by its developers as the strongest robotic hand in the world. The robotic hand, which can lift 3 times its own weight, can also perform high-precision tasks such as playing the piano.

The development of robots that can hold and remove everyday objects with the delicate touch of a person is one of the most common goals for people working in this field. Scientists from the Korean Machinery and Materials Institute define the new robotic hand they have developed as the most powerful robotic hand in the world.

The resulting feature of the developed robotic hand is not just lifting loads. The robotic hand can also adjust the direction and magnitude of its force when touching different objects. Force and touch sensors were placed in the finger and palm of the hand to adjust the size and direction of the applied force. These sensors enable operations such as playing the piano, holding eggs, and grabbing a glass of water.

Video of the robotic hand playing the piano

PlatinumGames Made A Fifth Announcement On The Way