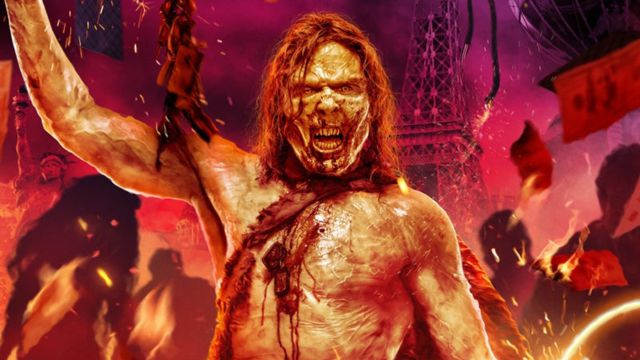 Army Of The Dead: The new film from the director of Justice League delves into the origin of his particular undead and throws questions into the air. Army of the Dead, Zack Snyder’s new movie, is now available on Netflix, causing a sensation among fans of the filmmaker and the zombie genre. And it is that beyond the unbridled action and gore violence that shows the new film of the director of Dawn of the Dead or Batman v Superman, among many other feature films, the new Snyder invites the viewer to think about crazy theories if we attend to several clues that the director leaves us in the story itself and through a recent interview with the Comicbook medium. And everything revolves around robot zombies; yes, you read that right.

Spoilers notice as of now

And it is that as many spectators will have noticed, there are two types of zombies in Army of the Dead, a group formed by the typical clumsy undead and little, let’s say, clever and another group of extremely agile and insightful zombies, capable and organized in their own hierarchical “society” and they control Las Vegas as their true home, led by the alpha zombie, Zeus. And some of them have blue-lit eyes; why? Snyder responds.

“I had the idea, from the beginning, that these zombies were going to embody an evolution, that they were on a path to becoming something else, not stagnant like the zombies we are used to. It was a way of making them new without, in some way, giving up the zombie canon. He really wanted this kind of strange ambiguity in his origins, which, of course, will be explored in the animated series Army of the Dead: Lost Vegas. And without saying too much, if you pay attention, there are a number of zombies that are clearly not zombies. You see normal zombies and you see zombie robots. Are they monitors that the government has placed among the zombies to control them? Are they technology from another world? What’s happening there? ”Asks the director.

So much so, that in the action scene in which the protagonists try to escape from the hotel vault, we can see how some zombies hide behind their faces certain robotic pieces and eyes illuminated in blue. We will see if the prequels of Army of the Dead explain more about the origins of this type of zombies, as well as Zeus, the zombie from the beginning that initiates the infection after escaping from an army convoy.