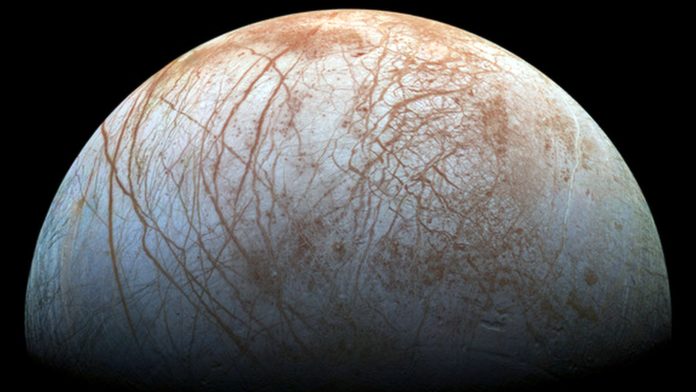 This Robot Will Look For Signs Of Life On Jupiter’s Satellite Europa. Scientists at NASA’s Jet Propulsion Laboratory tested the Bruice vehicle, which was scheduled to explore Europa’s glaciers. Bruice successfully passed tests in the cold waters of Antarctica.

The next robotic probe to visit Jupiter’s satellite Europa will be the Europa Clipper, scheduled for launch in 2025. This spacecraft, which will be in orbit of Jupiter a few years later, will encounter Europa from different angles to scan and map the planet’s satellite. Researchers see Europa as one of the best candidates for extraterrestrial life in our solar system.

Bruice successfully passed tests in the cold waters of Antarctica: 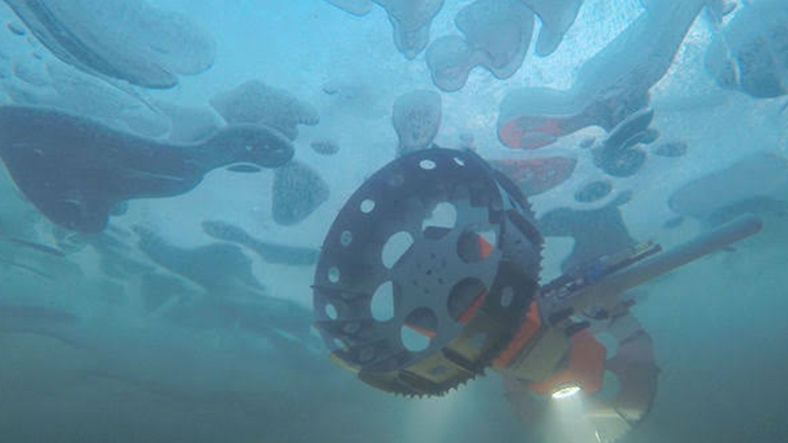 It is not yet known when a landing vehicle will visit the gas giant. However, NASA engineers have developed technologies to help this mission. One of the project’s leaders, JPL researcher Kevin P. Hand, said: kullanmak Driving vehicles such as floating riders and other submarines in Europa’s ocean is a long-term vision of what we hope to accomplish one day. These pioneering missions will lay the groundwork for crossing the ice and reaching the ocean. ”

The development of the Bruie project has been ongoing since 2017. As its name suggests, Bruie is a floating vehicle, and its sensors will collect data as it moves along the ice shelf. Tested under the O’Brien Bay glaciers near the Australian-based Casey Station in the eastern part of the continent, the vehicle was successfully separated from three different three-hour deployments during the test.

In the fourth critical test, the vehicle remained under ice for 42 hours 30 minutes. The project’s chief engineer, Andy Klesh, drove the navigator using a laptop. The rover, which was put into quite challenging conditions, continued to progress slowly but with care. The built-in camera in the vehicle revealed what was happening under the Antarctic glaciers. According to the records, the continent looked quite plain and lifeless, apart from curious penguins. However, seaweeds and photosynthesis findings were found a few meters below.

Researchers are working hard on the project, which has the potential to explore Europa’s ocean. This tool, which is particularly open to engineering, can help us to see if there are remains of life on Jupiter’s satellite in the years to come.