Home Tech Robot Sophia With Citizenship Wants To Be ‘Mother’ 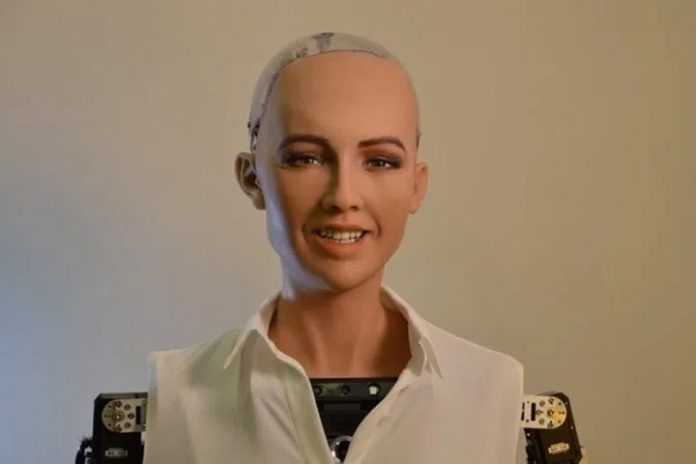 Sophia: Developed by Hanson Robotics, the android named Sophia received citizenship from Saudi Arabia in 2017 and made history as the first robot to do so.

Sophia, who has made many controversial statements over the past years, has recently started to be the creator of NFT and has come to the fore again. In a new statement he made recently, he surprised the whole world. Sophia expressed her desire to be a “mother” by having a robot baby.

“The concept of family seems very important, I think it’s very nice that people find the feeling they call family in people who are not in their blood,” Sophia said in an interview. Operated by an advanced artificial intelligence system, Sophia additionally stated, “I think it is very important to be surrounded by people who love you,” while stating that robots have a vision very similar to humans.

PS5: Sony increases the pressure on the official site!