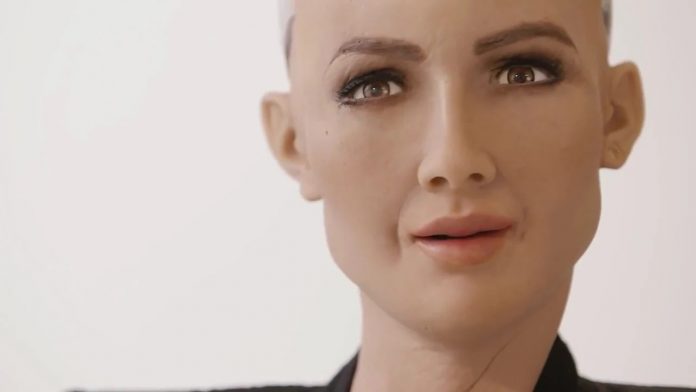 One of the last works sold with the popular crypto technology NFT of recent days was the work of Sophia, the world’s first naturalized robot. Approximately 5.5 million lira was paid for the work.

Every day we witness something new being digitally encrypted and sold via NFT. Among the things sold with NFT, which is a kind of digital authenticity signature, there are many different things such as tweets, images, videos, toilet paper.

Another digitally signed piece of art found a buyer with NFT. The work of the humanoid robot Sophia found a buyer for 688 thousand dollars (approximately 5.47 million TL). So at some point, “Can machines make art?” The answer to the question has been found, at least in the sense of NFT.

The work, called Sophia Instantiation, is the result of a collaboration between Italian artist Andrea Bonaceto and Sophia. Beginning with Bonaceto presenting a portrait of Sophia in very bright colors, the humanoid robot processed this image in its own neural network. Then Sophia interpreted this image in her own way and created her new portrait.

Produced by Hong Kong-based Hanson Robotics, Sophia was often brought up with her speaking ability. Sophia has been active since 2016 and has been involved in both talk shows and conferences. In fact, it became the first robot to become a citizen of a country after Saudi Arabia granted citizenship.

According to Market Analysts, Corona Virus Created Companies Like Netflix