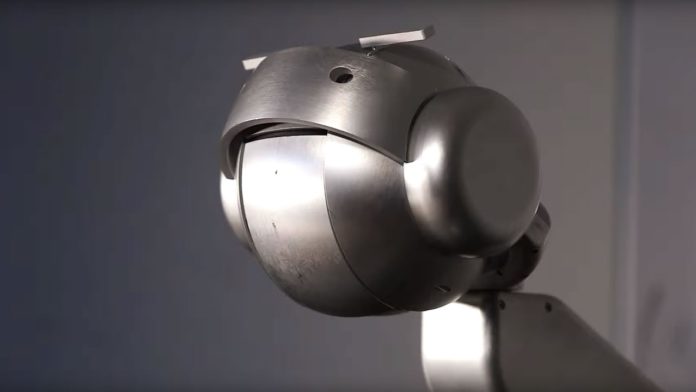 Robot Shimon announced the first music album to be released on Spotify in April 2020. The robot singer will also go on tour for his audience in order to further his work. The robot’s developer, Gil Weinberg, taught Shimon 50,000 different types of text and melodies based on jazz, rock and hip-hop. Understanding the basic algorithm for creating songs, the robot managed to compose its first album.

Shimon Robot can compose songs!
The developer of the robot, Gil Weinberg, taught the device to dance with the music he heard, and then to improvise. Currently, he can compose, play and sing these robot songs. With Weinberg, the robot independently wrote texts, creating melodies.
The robot singer performed at the Kennedy Center in the USA.
The basis of the rapid training of the robot is semantic knowledge and the ability to connect melodies. This is a more complex skill than learning, based on a database created by humans.

The songs of the robot consist of phrases that look like meaningful sentences at first glance but have no meaning at all, for example, “music in your mind or a star” or “a place where a rainbow is visible”. However, Gil Weinberg also states that many of the songs that people wrote sounded good, but did not make sense.

Weinberg completed his sentences as follows:

“With this level of analysis, Shimon can inspire songs faster than any musician. At a basic level, Shimon can quickly add new lyrics and rhythms to his memory, and in one day he can work on jazz tunes, hip-hop lyrics. ”