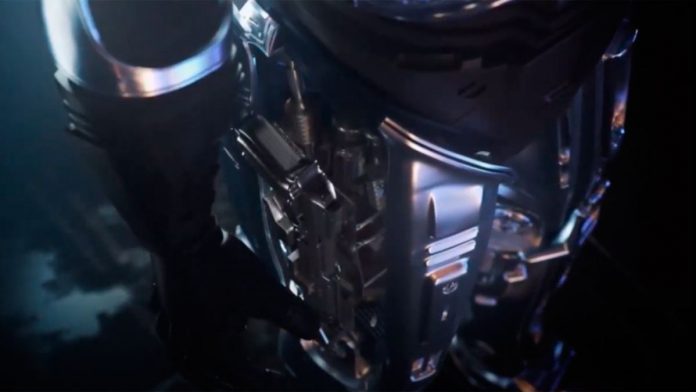 RoboCop: Nacon and Teyon (Terminator Resistance) bet once again on a cinematic icon for their new video game; available in 2023 on PC and consoles. Nacon has made a special streaming this afternoon in which he has presented some of his next novelties, confirming already announced game launches and presenting new titles for the future. This is the case of RoboCop: Rogue City, a new game based on such a popular eighties character by Teyon, responsible for the recent Terminator Resistance. Of course, at the moment no specific launch date or platforms beyond PC and consoles have been confirmed, although it has been ensured that it will arrive sometime in 2023.

Thus, one of the pop culture icons of the eighties and early 90s returns to the video game format after starring in many shooter-style titles in itself. Now, and after seeing RoboCop himself as a guest character in Mortal Kombat 11, the famous cyber cop returns in an adventure of his own by the creators of Terminator Resistance, Teyon.

The announcement has been accompanied by a brief teaser trailer in which the voice of a woman is barely heard exclaiming that the city of Detroit is in absolute chaos and that the presence of a figure is necessary to restore peace to streets. A brief look at the mythical RoboCop draw and the game’s logo; yes, at least the original version of Alex Murphy is confirmed and not that of the film remake of a few years ago.

At the moment no platforms have been confirmed beyond PC and consoles, although it is expected that it will reach both PS5 and Xbox Series X | S. We are left with the brief description of its creators: “Become the iconic hero part man, part machine, all cop as you try to bring justice to the dangerous crime-ridden streets of Old Detroit in RoboCop: Rogue City.”

This Is Us: Actor reveals the accident that caused the divorce...