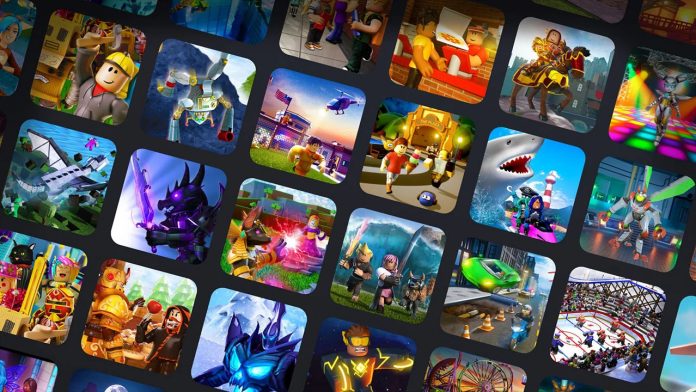 The excitement of the public offering of Roblox, which has 164 million active users around the world, surrounded everyone. The fact that more than 50% of its players are children aged 16 and under are located in the United States, leading the company to bigger players.

Founded in 2004 by David Baszucki and Erik Cassel, the company will go public on March 10th. Roblox, who is wondering how his shares will gain value in the Stock Exchange, needs a more suitable audience to spend. It is stated that the company wants to expand its investments in this direction and to enlarge this constantly alive world. It would not be wrong to state that they want to provide trust to stock market investors under this targeting.

According to Baszucki; They think they can have more fun with an audience where they can “go to concerts, dance, chat and cosplay together”. The company hosted Wonder Woman and Aquaman movie promotions.

Roblox is known as a company that knows how to do fun events. Due to the coronavirus measures, they held a two-night online concert event last November. With more than 30 million views, the rapper Lil Nas X’s concert had a great impact in the press and among the actors. At the same time, the game has become more popular with the Covid-19 outbreak. Compared to the pre-pandemic, the time spent by users on the site increased more than twice, thus increasing the growth of the company.

See Also
How to create, publish and edit a map in Roblox

The Securities and Exchange Commission (SEC) reviewed the company’s application, which was planning to go public again last year, and proposed a “direct listing”. The Roblox team, which made an investor tour in January, collected $ 520 million. With the support of new investors, the value of the company increased from $ 4 billion to $ 29.5 billion in January 2020.