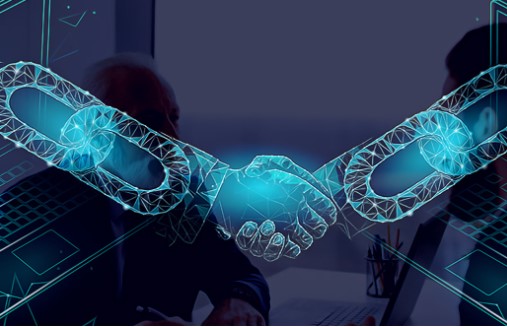 The Bitcoin conference in Miami, which made a splash last year, has started at full speed this year, and the good news is coming one after another. Today they announced that two autonomous governments will accept bitcoin as their legal currency. In the evening, Robinhood announced good news that it will expand users’ access to cryptocurrency wallet transfers. What does it mean?

Eligible Robinhood customers can now send and receive cryptocurrency, the company announced Thursday at its Bitcoin 2022 conference in Miami. In the coming months, Robinhood will also integrate the Lightning network for Bitcoin transactions.

On Thursday, the company announced that it had expanded access to the long-awaited Robinhood cryptocurrency wallet transfer feature. As previously reported, in September, access was opened to a certain group of users. In December, the company signed an agreement with the analytical firm Chainalysis to prepare for a wider implementation of the offer.

Robinhood’s press release states that “every person eligible to participate in the WenWallet waiting list of more than two million people” is now provided with wallet transfer options. The company also said it would not be able to offer this service to its customers in Hawaii, New York and Nevada.

In keeping with the theme of its announcement at the Miami Bitcoin conference, Robinhood has also announced a new feature on the horizon. The brokerage application will support the Lightning network focused on smaller Bitcoin transactions.

“In the near future, we will be able to make transactions on the Bitcoin Lightning Network, an open source layer 2 for Bitcoin transactions. We can report more good news in the future.”

Robinhood is expected to develop more cryptographic features. In the fourth quarter of 2021, the firm experienced a decline in revenue from cryptocurrency transactions. However, during Thursday’s presentation, product director Aparna Chennapragada stated that Bitcoin is the most recurring purchase this year in the Robinhood app.

The good news that the Shiba army was looking forward to did not come. Robinhood did not share any news about shiba inu (SHIB) at the Bitcoin conference. In previous statements, the listing was not given the green light.