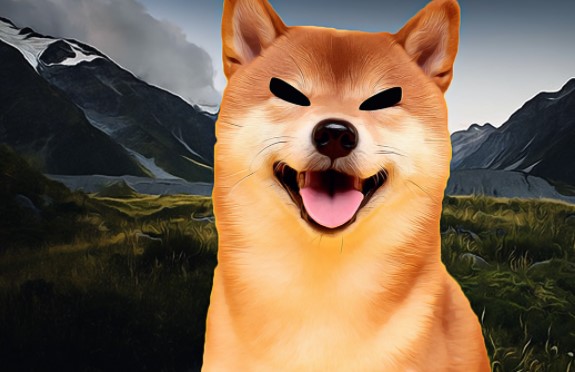 Robinhood Chief Product Officer Aparna Chennapragada stated in a recent interview with Bloomberg TV that the company truly appreciates the Shiba Inu community and they don’t take their energies lightly. However, Chennapragada remained silent about the listing, which was the biggest expectation of the SHIB community.

Commission-free trading app Robinhood debuted in cryptocurrencies in early 2018 with support for Bitcoin and Ethereum. A few months later, the options were expanded with Litecoin, Bitcoin Cash and Dogecoin. Unlike its competitors in crypto, Robinhood has not opted for an aggressive listing policy, opting for quality over quantity. The company offers only seven cryptocurrencies to its investors.

Last week, Robinhood chief financial officer Jason Warnick stated that the company will keep its listing options open: “It can never be a loss for our users and others to see us add more cryptocurrencies.”

The Shiba Inu community has been scrambling for the Robinhood listing for months, garnering more than half a million signatures with the Change org petition. Aparna Chennapragada left the Shiba Inu listing question unanswered in her latest statement to the media.

Robinhood has launched the beta testing phase of its crypto wallets, according to an announcement by Christine Brown, chief operating officer of the company’s crypto division. The first 1000 users on the waiting list received priority access to the highly anticipated “Wallets” feature. Beta testers will be able to make up to 10 transactions per day, and these cumulative values ​​are capped at $2,999. In late December, Brown announced that 1.6 million people had joined the waiting list. Robinhood has received a lot of criticism from the crypto community for not allowing users to withdraw their coins.

Cardano and Ethereum: These levels are expected within a week!