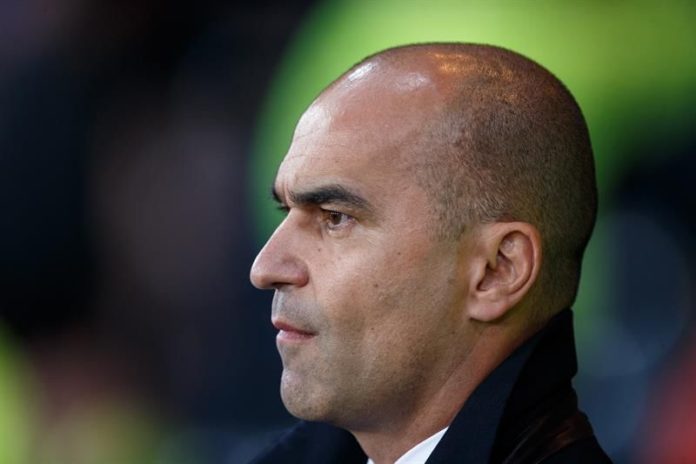 The Spanish coach Roberto Martínez, coach of Belgium, has highlighted the return of Luis Enrique Martínez to the front of the Spanish national team and has indicated that the Spaniard is a “life lesson”.

“From the outside it looks like a life lesson and it has been great news. I know that from Spain it doesn’t look the same but I can’t speak from that point of view,” he adds, and concludes by saying that “the world of football has rejoiced “, he told the Radio Wave Radio Onda Cero program.

When evaluating the Euroacopa draw, the coach of the Belgian team said he believes “it is difficult to predict how we will be doing in the group.” He thinks that “we will play in front of two hosts like Denmark and Russia and the logistics of the group will be complicated.”

On the other hand, about the group F that hosts France, Portugal and Germany, he comments that “the level that will be created there will set the tone needed for the rest of the competition.” And he adds that “they will reach a good level and surely the three teams will pass.”

On Eden Hazard’s injury to the PSG, he said: “He stopped breathing because Hazard never stays on the ground.” And notes that “Meunier has been interested in Hazard but he has not yet replied.”