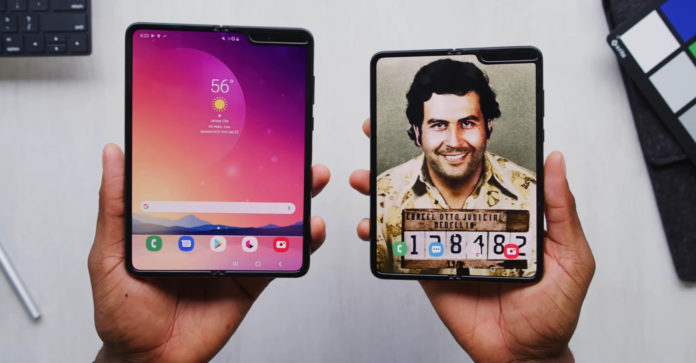 Roberto Escobar, the brother of world-renowned drug baron Pablo Escobar, has made some interesting attempts based on the reputation earned by his brother’s name. Brother Escobar, who founded a company called “Escobar Inc”, has been working on the smartphone industry for a while. But Roberto Escobar’s questionable company and the awkwardness of the phones he releases continue to confuse.

In a news story we shared with you yesterday, we mentioned a smartphone released by Roberto Escobar’s company. This phone, captured by a YouTuber and called Escobar Fold 2, was originally understood to be Samsung’s Galaxy Fold 2 model. Now, there seems to be something new going on between Roberto Escobar and the YouTuber Marques Brownlee in question.

YouTuber Marques Brownlee voiced an interesting claim in his video of Escobar Fold 2’s coat. YouTuber was saying that Roberto Escobar made a deal with a company and made commercials with famous names and tried to make a sound like this. Yesterday, Roberto Escobar’s commercials were on YouTube, but today there are no traces of these videos.

When you log into Roberto Escobar’s YouTube account, you can see that there is a playlist called “Celebrity endorsement”. The term “celebrity endorsement” is an ad format that many companies actively use. This ad format defines the advertising work that a company carries out using famous names in the country it targets.

Marques Brownlee said in an explanation on Twitter that Escobar was hiding the videos in question, and most likely deleted them. This was shortly on Twitter’s agenda, and made Roberto Escobar really suspect. Escobar did not make any explanations on the subject as can be expected. 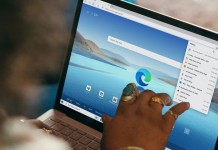 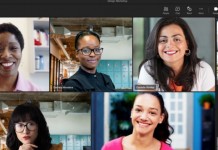 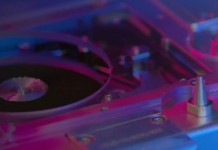 Samsung Smart Watch Has Come To The End Of The Road!