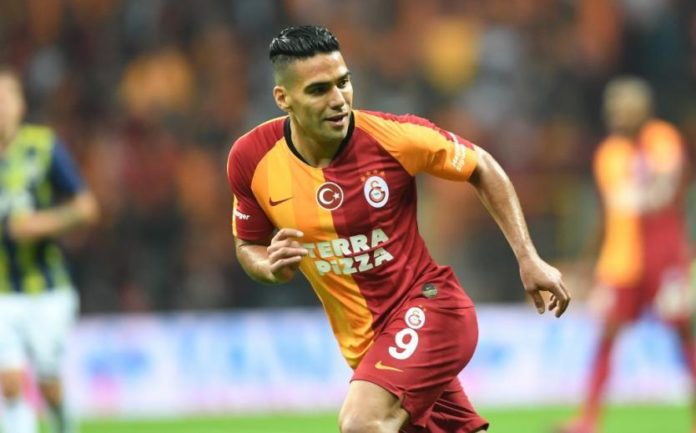 In the midst of the difficult situation that Falcao García is going through since his arrival in Turkey, the Colombian forward continues to receive messages of support. On this occasion the person in charge of talking about his present was the former Brazilian player, Roberto Carlos, who in dialogue with ‘CNN Turk’ on football in that country and dedicated a fundamental space to the attacker.

“I heard he was injured. When you return to the field, you will do a very important job. He is a great scorer and Galatasaray needs him, ”said the southpaw passing through Turkish football after leaving Real Madrid and who composed the so-called ‘galactics’.

Falcao continues to recover from his injury in Madrid and will return to the discipline of Galatasaray on November 11, the day he will leave the Spanish territory to continue with the work determined by the medical body that is currently treating him, seeking to return to the pitch as soon as possible.

The Colombian already served a month off the courts and his discomfort in the Achilles tendon remains a problem, so Galatasaray does everything in his power, including this special permit and the purchase of cryogenic cameras, to look for the recovery of an attacker who is the best paid player on the squad.

In what little he played, Falcao reached to play 360 minutes, scored a goal and could not demonstrate all that quality that allowed him to shine in Europe, which is why he is looking forward to reversing the bad situation of a club already eliminated from Champions and with an eye on reaching the top of the Turkish Super League.

Phil Mickelson announces the official decision on the US Open Tennis...