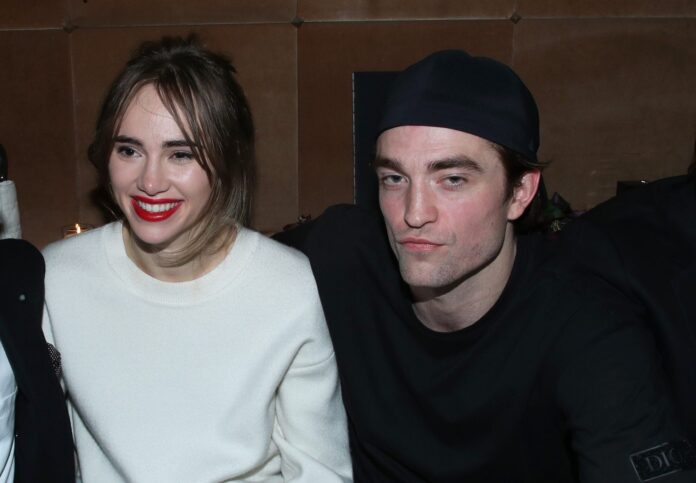 The couple formed by Robert Pattinson and Suki Waterhouse may well be expecting their first child. Is the model pregnant?

Will Robert Pattinson finally taste fatherhood? In recent weeks, a rumor has circulated on the web. Indeed, Suki Waterhouse could be pregnant.

Several of our colleagues are indeed talking about pregnancy. While some couples floundered during confinement, the model reportedly fell pregnant.

At least the two lovebirds weren’t bored. He could no longer go to the film sets. She, no more photo shoots. So they found an occupation!

“This is not a huge surprise as they have been talking about wanting to start a family for quite some time,” a source close to the couple told In Touch.

However, Robert Pattinson and Suki Waterhouse would not consider formalizing their relationship until they expand their family. For them, marriage is not a priority.

“They will get married at some point, but they are in no hurry,” an anonymous person explained to our colleagues at Gossip Cop.

However, there is no indication of a pregnancy. Indeed, the photos of Suki Waterhouse do not reveal the slightest detail. Her stomach still seems so flat!

ROBERT PATTINSON: FINISHED WITH HIS EX

In any case, this news might not appeal to some Robert Pattinson fans. And for good reason, they would like to see him coo again in the arms of Kristen Stewart.

Indeed, the ex-lovebirds made a lovely couple while they were still filming the Twilight saga. Their relationship made more than one dream.

So everyone would love to see them in each other’s arms again. But Robert Pattinson and Kristen Stewart could never put it back together again. Both have rebuilt their lives! And they are very happy!

BTS: V Could Have An Amazing Collaboration With This Artist

What if Siena shows up in the second installment?