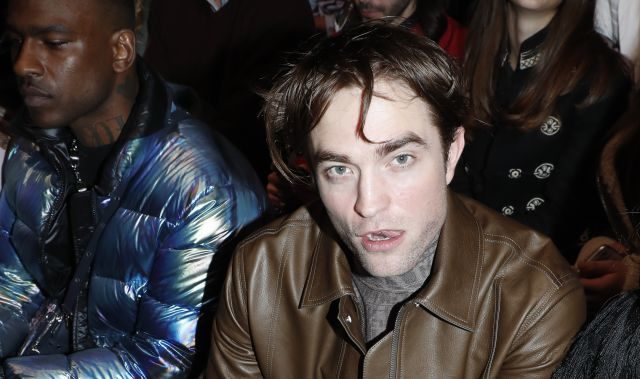 Unfortunately for many and many of his fans, it is a mere chascarrillo. But who knows what goes through Pattinson’s mind. Stranger things have happened. If he sinks with The Batman, he may change his steel suit for a leather one and his bat mask for a Venetian. After all, his ex-partner and co-star, Kirsten Stewart, appeared in several spicy scenes (On the road, Person Shopper) after passing through Twilight to get rid of his character’s innocence.

Kim Kardashian and Pete Davidson debuted on the red carpet at...