Home Celebrity Robert Pattinson Becomes ‘Batman’, This Is What Costume Looks Like 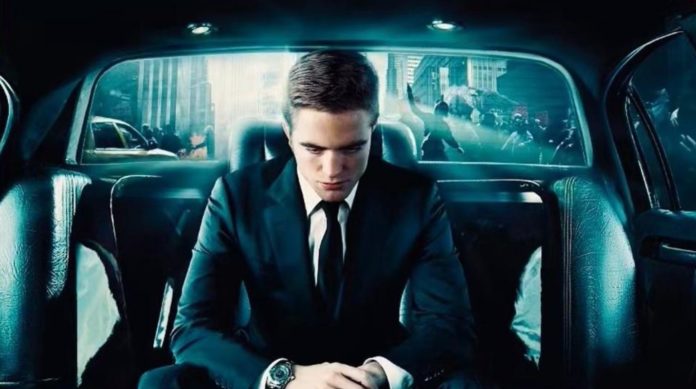 One of the most anticipated secrets of the new film was finally revealed.

DC wants to reform in the film industry and give a new twist to its film universe, so, a few months ago he announced the production of “The Batman”, a new film of his most popular character that will star Robert Pattinson.

Since then, there have been several doubts about the actor’s performance in the role of the superhero, but many also want to know what he would look like and finally revealed himself.

This could be one of the biggest secrets of comics-based movies: what the costume will be like . Robert has the perfect features to play “Batman” and the first look of the actor wearing his armor has raised the expectations of the film.

In networks, some theories have circulated, because the ” Batman” shield seems to be one of its battle weapons; However, some fans say that it is made with the object that was used against their parents after being killed. OMG

Some fans have opined that Robert could be the best DC Batman so far, although many are loyal to the saga that starred Christian Bale.

Users have also shared some memes after knowing the suit that Robert will wear . What did you think?

BTS: Jin pampers J-Hope with a special gift before his birthday

Hwasa talks about self-love in Nobody Else, preview of her comeback