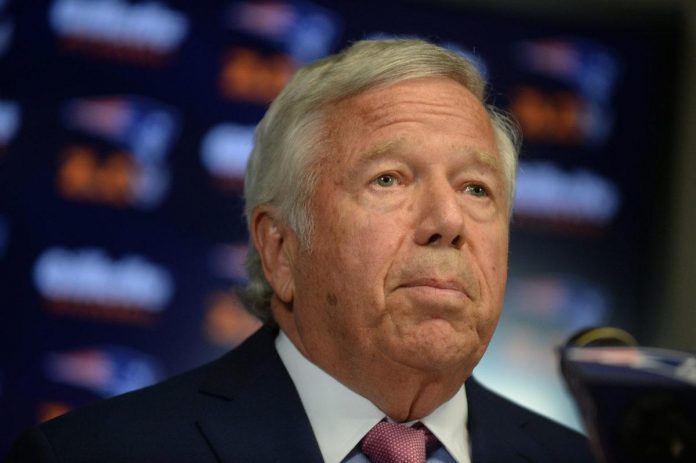 He was limited in the game against the Miami Dolphins on Sunday, and, according to Tom Curran, Kraft informed the coaching staff of his opinion.

“This is my understanding, they didn’t tell me directly, but here’s what I learned: Robert Kraft noticed it, Robert Kraft expressed his opinion, and in the future I think Kendrick Bourne will play a more important role,” Curran said.

Patriots fans are happy that Kraft came and expressed his opinion on this.

Bourne had only one reception for 41 yards in a 20-7 loss to the Dolphins.

He will have a chance to be used next Sunday when the Patriots travel to Pittsburgh to face the Steelers.

Ronaldinho: “Messi is not the best in history, but of his...