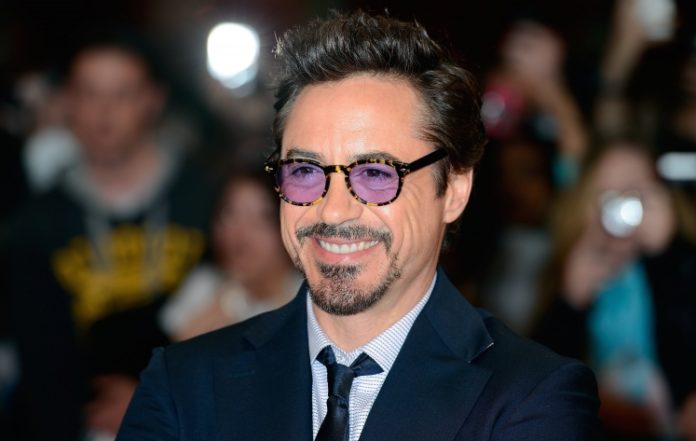 Robert Downey Jr., whom we know as Iron Man in the leading roles in the worldwide phenomenon, Back to the Future. and what would it look like if Tom Holland appeared in the role of Spider-Man? A deepfake video gives the answer to this question.

One of the most talked about topics in recent years is deepfake. In this method, people can transfer sounds and images to videos, as well as systems can produce faces or sounds that never existed.

Although many people focus on the negative aspects of this technology, some people use deepfake for entertainment and create very interesting works. For example, in the video you will watch soon, we encounter unusual actors in a classic movie.

‘Set your watch Marti, we are going to fight Thanos’
In the 1985 classic movie Back to the Future, YouTube user EZRyderX47 replaced Tom Holland and Robert Downey Jr., who we knew from the Marvel Cinematic Universe, in place of the leading actors Christopher Lloyd and Michael J. Fox.

The two actors played Spider-Man and Iron Man in the Marvel Cinematic Universe (MCU). In the MCU, a kind of father-son relationship was established between the characters played by the two actors.

There have been people who used Deepfake to put different actors in different movies before. The most popular of these was The Shining video with Jim Carrey. It looks like there will be plenty of deepfake videos coming out in the future.

What is Deepfake?
Deepfake appears as a type of machine learning. In this technology, which has many examples on YouTube, computers learn lip movements, facial expressions and facial characteristics by using previous videos. He can then replace the faces selected with other faces that they have already learned about.

It also happens that Deepfake is used for malicious purposes. Therefore, very strict rules have been set. In addition, many companies continue to work to develop verification technologies against deepfake content.

Back to the Future video with Tom Holland and RDJ: