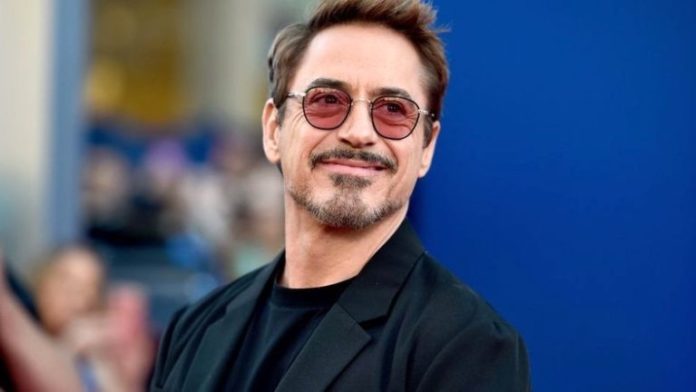 Robert Downey Jr., who played the role of Tony Stark, a selfish gun maker in the Iron Man, which was released in 2008, made a huge sacrifice in Endgame, the last film in the Avengers series, and succeeded in defending Thanos and his army using eternity stones to destroy the universe at the expense of his own life. Almost all Iron Man fans have a single question in mind after this scene: Will he come back?

Of course, although we can clearly see Stark’s death in the last scene of the Avengers: Endgame, the fact that the cinema universe is always open to surprises has made it wonder whether Robert Downey Jr. will return as Iron Man. At the end of his 11-year Tony Stark adventure, Robert Downey Jr. interviewed Parade, ending the controversy with a statement that would satisfy both fans and curiosity.

Robert Downey Jr .: “The war is over for me” 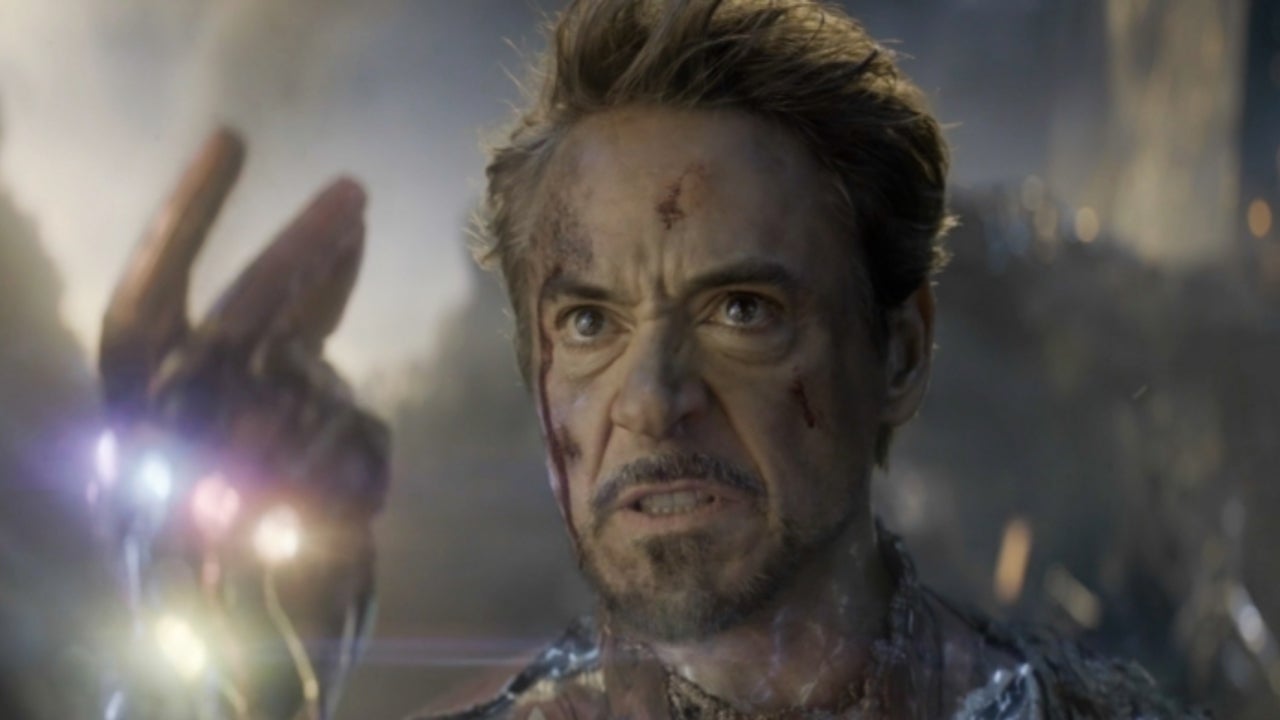 In one of his interviews, Robert asked whether Iron Man’s return was possible. “The war is over for me. I prefer to turn to different opportunities. He made it clear that he would not return to the Iron Man role. Robert Downey Jr.’s new film Dolittle, with Selena Gomez, Antonio Banderas, Emma Thompson and Tom Holland, seems to be one of the new opportunities he talks about.

In a different interview, Robert Downey Jr. replied, Anything is possible, to the question of whether Iron Man would return. Later, when asked if he would return, “I closed my weapons and let him go. Marvel is currently on a journey and they’re trying a lot of other projects, and I’m excited to see how it goes.He explained that he would no longer be playing Tony Stark.

Coronavirus can remain active in the body for long periods