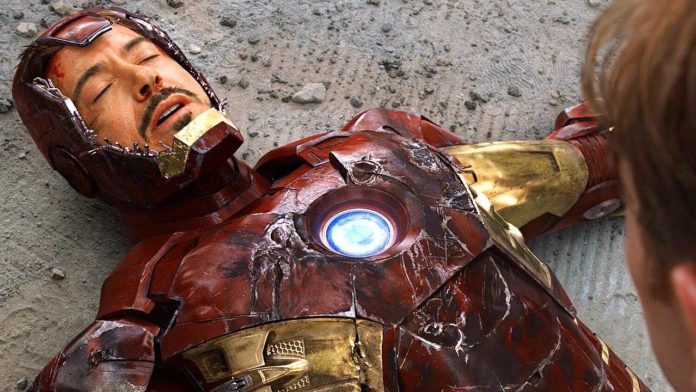 Robert Downey Jr and Disney may have made an agreement to return Iron Man to the Marvel Cinematic Universe. The two sides agreed on terms, according to reports from Hollywood.

Robert Downey Jr., a successful actor who was memorized for the role of Tony Stark, left behind his Iron Man identity, which he had been wearing for many years, with Avengers: Endgame. It was not possible for the actor to return to the role.

RDJ and Disney had previously tried to negotiate, but the deal could not be achieved due to the high amount the player wanted. It seems that Downey Jr.’s first movie after Marvel and Dolittle, which was quite active behind the camera, failed at the box office, changing his mind about this.

Iron Man can come back
In the comics, no one stays dead except Spider-Man’s Uncle Ben. It looks like this will spread to the MCU. Iron Man seems to return to the Marvel universe. The source of this rumor is wegotthiscovered.com.

There was news that the site had previously seen the Guardians of the Galaxy in the movie Thor: Love and Thunder, that we learned that Jim Carrey would be featured in Space Jam 2 as the Mask. These news were later officially confirmed. It was stated that the person who was the source of the site at that time was the source who shared information on this subject.

Apparently Robert Downey Junior pulled the price per movie he wanted after Dolittle to a more reasonable level. This means that their deal with Disney is closer. We will probably see the famous actor in the Ironheart series, which is under development.

Never without pepper
Despite Robert Downey Jr.’s salary cut, he also has other requests from Disney. One of these was Gwyneth Paltrow, who we know as Pepper Potts, was included in the team.

Ironheart is actually a black teenage girl named Riri Williams. This genius girl continued to fight crime in Tony’s absence by making her own Iron Man armor. What made the series interesting was that Tony was a mentor to the character as an artificial intelligence. We can see a similar story in Ironheart.

Robert Downey Jr. Disney has not yet signed an official agreement. The only thing certain for now is that the famous actor will be featured in the movie Black Widow. Time will tell if we will see Robert Downey Jr again as part of the Marvel universe.

BTS successfully rocked the ‘2021 AMAs’ stage with ‘My Universe’ and...