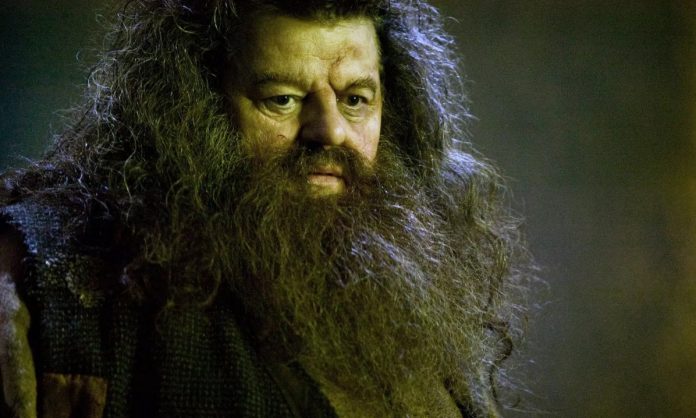 Scottish actor Robbie Coltrane has died at the age of 72. He is best known for his role as Rubeus Hagrid in a series of films about the little wizard Harry Potter. Coltrane’s death is reported by agencies with reference to the acting agency WME.

Robbie Coltrane was born in 1950 in Rutherglen, Scotland. His most famous role was the kind-hearted squire Rubeus Hagrid in the Harry Potter series, but he also appeared in the Bond film Golden Eye.

Coltrane began his public career as a stand-up comedian in Edinburgh clubs and as a theater actor. His real name was Anthony Robert Macmillan. However, when he started his acting career in London, he changed it to honor jazz legend John Coltrane.

The role of Edward “Fitz” Fitzgerald in the British TV series “Poor” (1993-1995) earned him a BAFTA award and paved the way for such roles as Valentin Zhukovsky in “The Golden Eye” (1995). He later played the role of Hagrid in the Potter saga.

In response to the news of Coltrane’s death, British comedian, director and presenter Stephen Fry wrote on Twitter that he first met Robbie 40 years ago. “Such depth, strength and talent. And funny enough to cause hopeless hiccups and cheers when we were working on our first Alfresco series (in 1983),” Fry wrote, adding: “Goodbye, old friend. You will be greatly missed.”