Home Entertainment Road to Dead Space Remake: Where Can I Play The Original Trilogy... 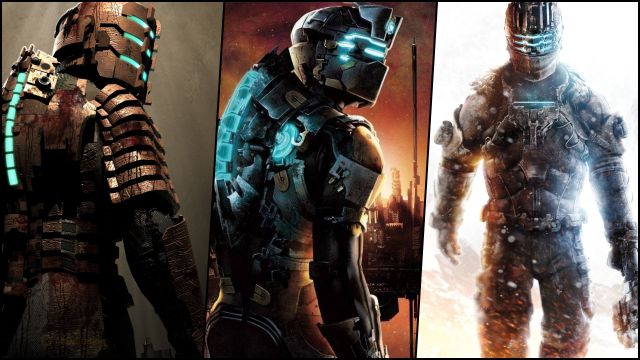 Dead Space Remake: On the occasion of the reveal of Dead Space Remake, we tell you what alternatives you have in 2021 to play the original trilogy on current systems. Dead Space will return as a remake of the first installment. Electronic Arts took advantage of the EA Play Live 2021 spotlights to reveal that the license is still alive. A little more than eight years separate us from the last work, a time in which we have seen the launch of two generations of consoles.

The question is clear: how can I enjoy the trilogy in the current circumstances? There are alternatives depending on the platforms you have. Therefore, in this piece we review how you can return to the adventures of Isaac Clarke.

PlayStation console users have a difficult time accessing the original trilogy in the middle of 2021. PS5 and PS4 do not have alternatives to run them natively via compatibility. Being games from the PS3 generation, neither of its two successors has support for it.

However, if you are a PlayStation Now subscriber you will have access to Dead Space 3 by streaming on its last two consoles and PC. Unfortunately the catalog only has the latest delivery; to play the first two you will need a PlayStation 3 and its corresponding copy for this platform. Here you will find more details.

The Xbox situation is the other side of the coin compared to PlayStation. Thanks to the Xbox One and Xbox Series X | S compatibility service, the entire trilogy can now be played natively on both consoles. In the new generation you will have extra functions, such as auto hdr mode, which enables color enhancement on compatible displays.

You have two options. On the one hand you have the opportunity to buy them individually, in this way the license will be linked to your digital library forever; the second method, instead, goes through the available subscription modalities. If you are registered in EA Play or Xbox Game Pass Ultimate you can download them right now.

Another fully supported platform is the computer. Either on clients such as Origin or Steam, all three installments and their additional content are available. As with Xbox, if you are a member of EA Play or Xbox Game Pass Ultimate you can access all three at no additional cost.

Currently on Steam they are on sale. You can get the entire saga with a 75% discount, which leaves each one for only 4.99 euros. The promotion is enabled until August 2, 2021.