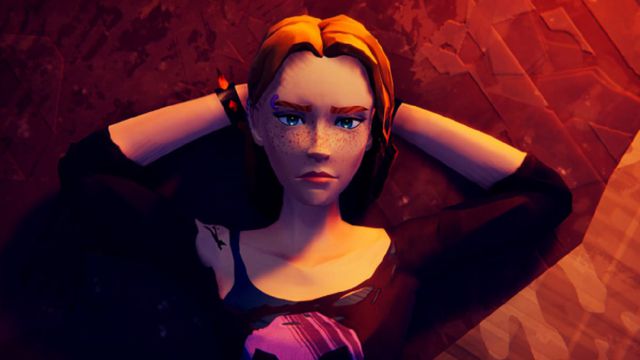 Road 96 is the new job from the director of Valiant Hearts. The Digixart title will hit the market on August 16 on PC and Nintendo Switch.Road 96 will arrive on Nintendo Switch and PC on August 16. The new work from the French studio DigixArt, led by the director of Valiant Hearts and 11-11: Memories Retold, Yoan Fanise. His work was one of the most prominent titles during the Nintendo Indie World held last April. It will go on sale at a recommended price of 19.96 euros; On PC it will do so through platforms such as Steam, Epic Games Store and GOG.

Road 96, a tribute to the classic Road Movie

The French have taken inspiration from the works of directors such as the Coen brothers, Bong Joon-ho and Quentin Tarantino, where we will see a “unique and continually evolving adventure”. “The game presents a series of road trips full of unforeseen events, in which the player, who plays different teenagers who seek to escape the country to get a better future, will discover atypical protagonists in a world in decline”, they explain in note of press.

Each trip or escape will take “between 30 minutes and 1 hour” to complete. During these sections we will face “dozens of options to make regarding your means of transport, interactions with the inhabitants and depending on whether or not you can solve puzzles and stay alive.” In practice, it works like the experience conveyed by a Road Movie: you are that additional passenger who watches the events of the protagonists, only here you shape their future.

The team promises that “no two paths will be the same” thanks to the procedural narrative system they have implemented. To make it possible, the team invested more than 2 years in the development process. Almost nothing.

So far no further information has been released on whether it will reach other platforms.