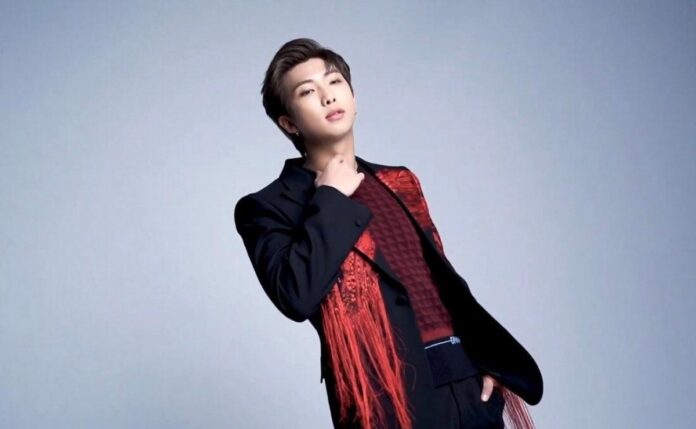 RM’s artistic influence and way of dressing have reached all parts of the world, they had a lot of impact on the fashion industry this year. Harper’s Bazaar magazine named Namjoon one of the 2020 style icons.

Kim Namjoon’s creativity is his best letter of introduction in the world of international entertainment, that same characteristic carried his in all areas of his life, including his clothing.

It’s no secret that RM is a fashion guy, he confessed that one of his favorite activities is acquiring new designs for his exclusive wardrobe. Through social networks he shared some ideas and combinations with his fans.

Harper’s Bazaar magazine Japan edition, released the list of the 10 most influential celebrities in fashion of 2020, the leader of BTS obtained the third place in the ranking for his style, impact and elegance in his public appearances during the year.

The rapper from the Big Hit Entertainment agency fell in love with the world audience with different styles and varied aesthetic proposals that mixed his love for art, books, sculpture and design.

RM CAUSED THE MASSIVE SALE OF CLOTHING AND ACCESSORIES DURING 2020

The maganize explained that they chose Namjoon for his originality, bearing and personality, added to the success that the Bangtan Boys registered throughout the year, not only in ascites countries, but also in other continents.

According to The Lyst, the clothes worn by the boy group member increased searches on web portals and online stores, Internet users bought a large number of white jackets and high-necked clothes, clothes that he modeled in a presentation with BTS in the city from New York.

In addition, after the presentation of Beyond The Scene at the VMAs, RM grew people’s interest in Gucci designs such as ties, three-piece suits and other accessories from the Italian fashion house.

ARMY! It is not the first time that BTS idols have shown their immense power in fashion, recently, they conquered the world of haute couture with the retro style of the MV for ‘Dynamite’.

Not all participants of the program use their real names