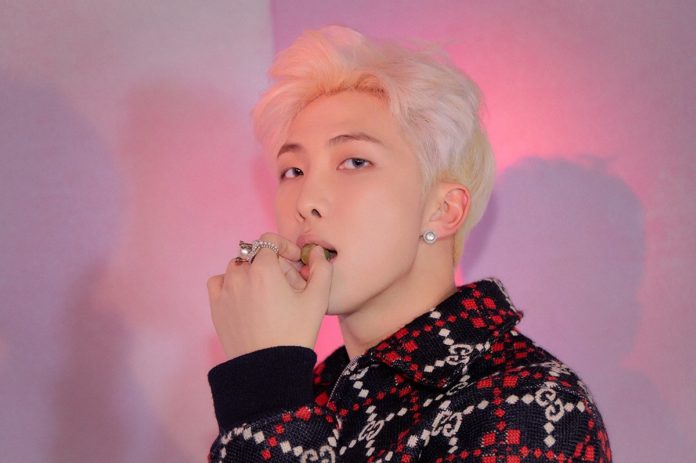 ‘Map of the soul: 7’ represents one of the most important albums for BTS , not only because of the records obtained, but because seven is something important to them and they think it was a good time to release it.

His lyrics could also be considered more personal unlike other comebacks, even some of them have solos. “Moon” is one of the most emotional songs on the album and hides a secret about Jin.

A few days ago , Namjoon decided to do a broadcast on VLive to tell all the secrets behind MOTS7, the leader decided to share with ARMY the true meaning behind the song in which Jin participated .

The idol is always confident, even an example to his fans about self-confidence. RM , who cares for them and knows them better than anyone, explained that Jin is actually someone shy.

His confession became very emotional after saying that the idol appears strong, but in reality he usually struggles and has many thoughts about something, but he does not talk about it with the boys, so he was very surprised to read the drafts of “Moon ”

This song may be Jin’s way of expressing himself to ARMY and becoming vulnerable, music is his way to let off steam.

Doubling the Value to 100, LEND Reaches the Moon First

BTS: Jin reveals to ARMY what the girl of his dreams...