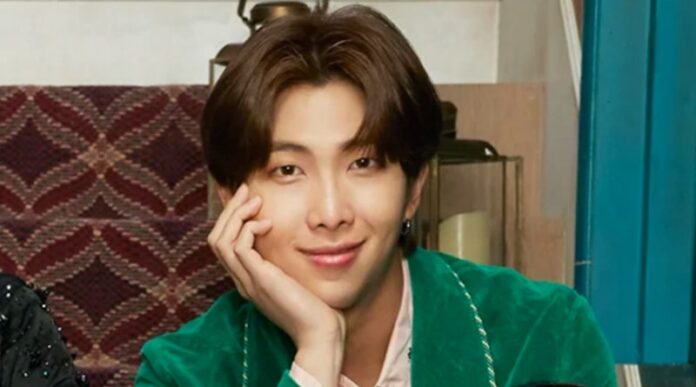 BTS is not only popular for its music, but also for its personality and beauty, which is why Namjoon joins the list of nominations for the 100 Most Beautiful Faces of 2020.

The idol is someone known for his intelligence, love of art and inspiration that he transmits to ARMY through his words and speeches, winning the hearts of the fans and positioning himself as one of the most interesting, intelligent and kind singers.

Through Instagram, the official TCCandler account published a photo of RM to announce that he is one of the candidates to be the most beautiful boy in the world . The contest ends in December 2020.

Just enter the post above, like Namjoon’s photo and leave a comment along with his name. The votes are added according to the hearts and mentions of the nominees.

So far, BTS already has 5 nominations within the social media contest. RM has distinguished himself for being an intelligent and interesting boy, who likes quiet bike rides or visiting some exhibitions in museums.

Currently, he is preparing the BTS comeback in addition to studying a bit of Contemporary Art to know more about this area.

TCClander conducts this contest with the purpose of making known the most popular and furious celebrities on social networks due to their personality and physique. The idol not only competes with other K-pop artists, but also famous actors and singers.

ARMY has already started the voting projects and they expressed their emotion that Namjoon was considered within the list and they will support each one of them to reach the top of the ranking.

The idol has not only conquered ARMY with its beauty, but also with its emotional speeches and its great intellect, demonstrating its love for art, making literary recommendations and more, therefore, we leave you 5 moments in which Namjoon demonstrated the intelligence that has.