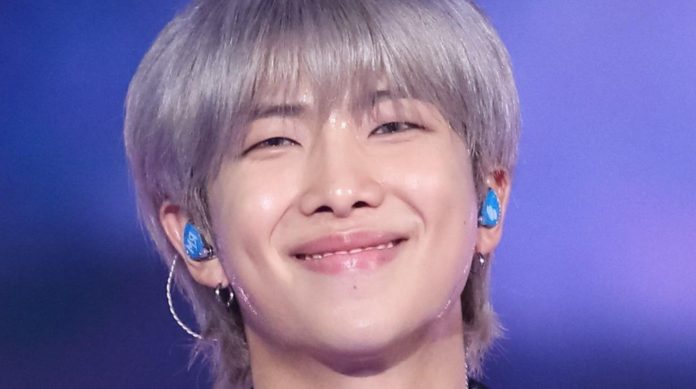 RM is a great leader for BTS, not only has he managed to lead them in the group’s trajectory, he has also given words of encouragement to ARMY.

The idol has also demonstrated his great talent with his mixtape, but did you know he had a peculiar talent as a child? We tell you what it is about.

Through the Weverse platform, Namjoon decided to interact with his fans and share some secrets, such as the talent he had when he was in elementary school. A fan asked him if he could play any instrument and he said he used to play pieces by the famous Austrian pianist Carl Czerny. Que??

It is said that the pieces of this composer were fast; However, RM admitted that he no longer remembers how to play even if it is a children’s song. Apparently, over time he followed other dreams outside the piano. Snif

This is an example of what RM probably knew how to do, it takes skill, concentration and a lot of speed to play this kind of musical pieces.

Jungkook shows his tattoos for the first time and surprises ARMY

Nabilla flirts with Thomas Vergara on her Geneva trip!