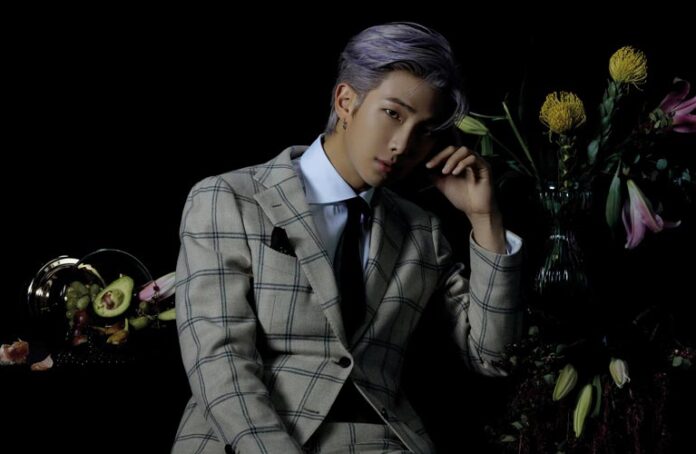 The idol decided to change his hair style in this quarantine. The comeback of BTS approaches and members have devoted to each of the tasks they were assigned for the new album.

During your free time, you have devoted yourselves to hobbies, advising ARMY or interacting with fans, meanwhile, Namjoon decided to change his look , is he preparing for the group return recordings? We tell you the details.

It’s common for idols to start changing the look of their hair when a comeback is in development, which is why RM shared a few photos on the Weverse platform to boast that his hair was finally cut, the leader was bringing a mask and his hair looked without the famous mullet.

It is not yet known what concept BTS will handle for this return, but it seems that the first changes in its image have already begun.

Will the hair be dyed? Namjooon is one of the members who usually shows off hair of some color in comebacks, some ARMYs had a favorite with their platinum style, can you imagine what color it will be this time? For now, BTS gradually begins to give the first advances of the comeback.

The BTS leader has not only changed his look, he’s also been keeping busy giving advice on nature and appreciating flowers and the sky, as well as visiting cultural exhibits at Korean museums.