Home Entertainment RM From BTS Told What He Thinks About Marriage 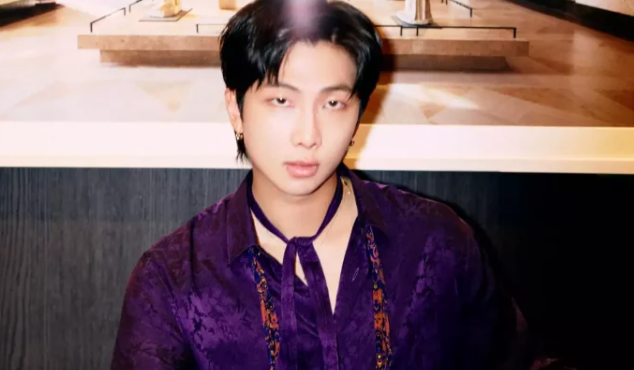 As the BTS members age, nothing is known about their official relationship. It is always difficult for idols to be in a relationship, and even more so to formalize them officially, and then get married.

On December 9, a new episode of “The Dictionary of Useless Human Knowledge” was released with the participation of RM from BTS. The theme of the day revolved around love with the question: “What kind of person do we love? “.

The conversation turned out to be particularly interesting. Shim Chae Kyung said: “It made me wonder what the definition of love is. I thought about so many different kinds of love and came up with the idea of a love like the one I have for myself. Kim Young Ha then added: “I was thinking about love from a scientific point of view to try to understand how love works. »

It was then that RM expressed his opinion on this, reminding that he is the only one on the show who is not married. He said :

“I think that people born in the 1990s are especially skeptical about marriage. Could something like this happen in my life? I used to think of [marriage] as a natural process [in life], but just a few years ago I thought: “I may never get married.””

The fact that he has already taken the time to think about it so sincerely means that in a few years, whether he marries or not, it will be a well-considered decision about what is best for him and his heart. Anyway, we hope he does what makes him happy!

Breaking Bones to Break Into Dancing? Ryan Reynolds Talks About The...