Home Entertainment RM From BTS, Co-author of The Educational Mission “A Dictionary of Useless... 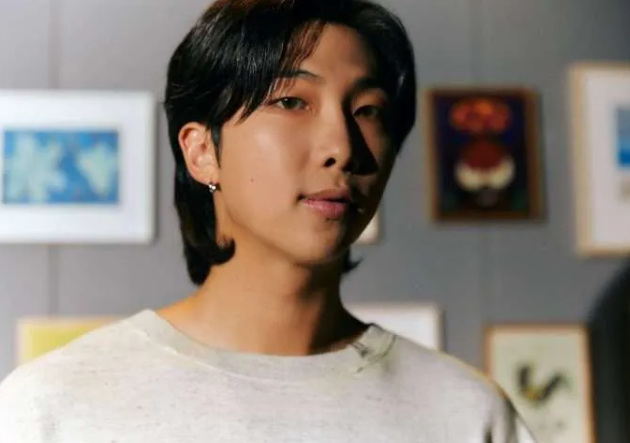 BTS fans, good news! RM will be the co-host of the entertainment program, which will be launched this winter.

Together with director and TV host Chang Han Joon, he will host the “Dictionary of Useless Human Knowledge” on tvN, the third spin-off of the popular talk show. There are about twenty intellectuals present, such as a forensic scientist, an astronomer and a writer.

The BTS frontman confirmed the news on his Instagram, saying, “That’s how it happened. It is known that he is a fan of the series. 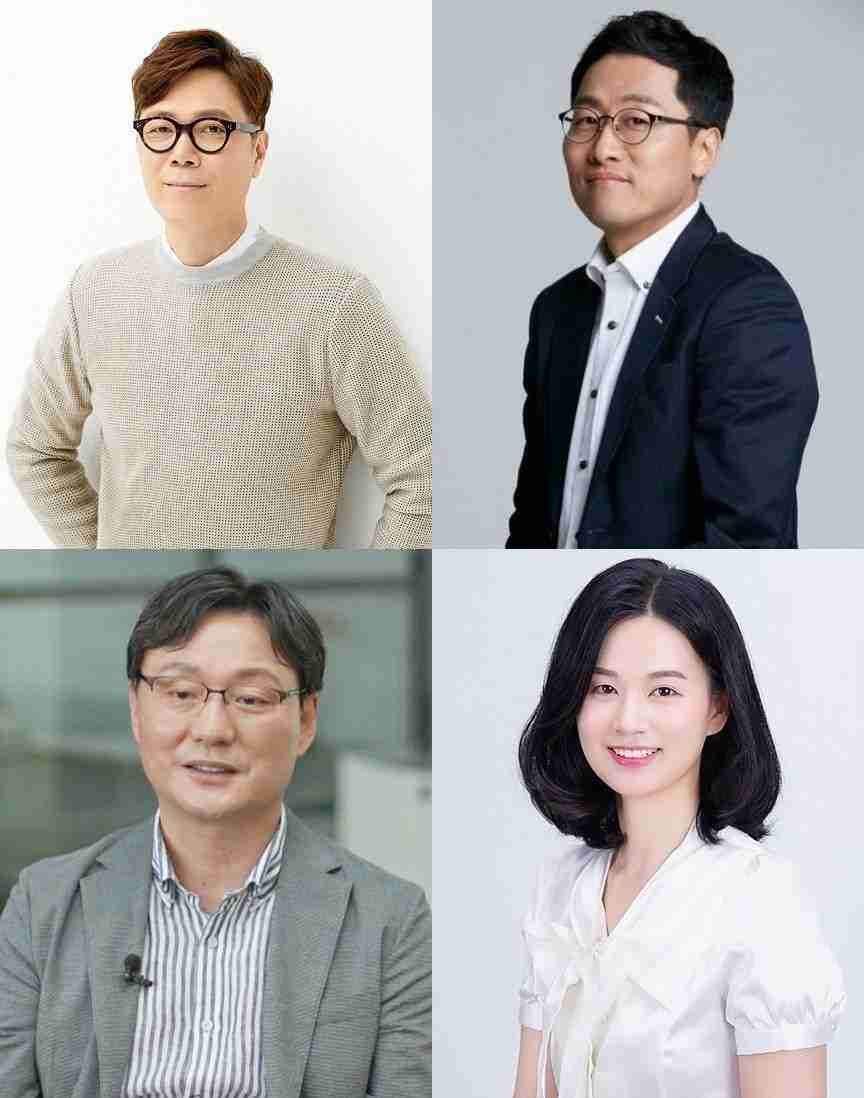 In the Dictionary of Useless Human Knowledge, the stories of different people in various fields will unfold, ranging from the stories of interesting characters who rush back and forth between imagination and reality, to the stories of ordinary people wandering through life. In addition, experts from various fields such as literature, physics, criminology and astronomy, who are not only knowledgeable but also witty, come together to heighten the expectation of the audience.

Physics professor Kim Sang-wook, who was one of the panelists of the first season of the show, welcomed the artist, calling RM “an icon (of millennials and Generation Z) who has both intellectual curiosity and extraordinary sensitivity.””

RM’s joining the program was so secret that the panelists called him “Mr. X,” the scientist added.

Iron Man Is Playing God Again with the Avengers’ Heavenly Base