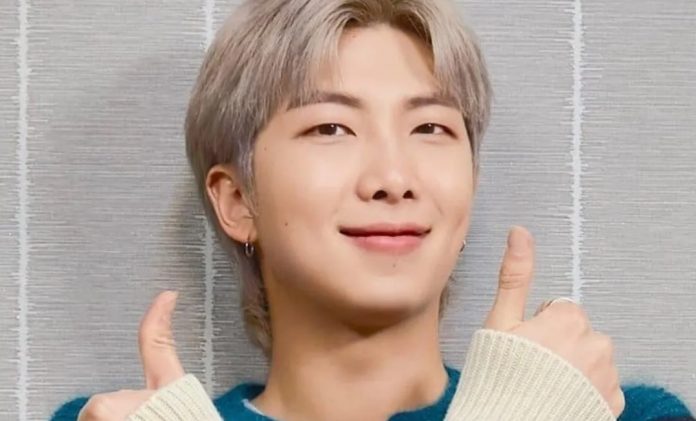 RM, the decorations for the leader of BTS have already begun to be placed while his long-awaited birthday arrives

The festive season of the last months of the year, but for ARMY it also includes the celebration of some birthdays and the next one is RM’s.

This performer and composer is not only a leader admirable, but has become an artist who inspires fans of the band BTS with his words, talents and actions, so the birthday of Namjoon can not pass me unnoticed and development projects in his honor have already started.

Although Bangtan Sonyeondan idols are celebrated around the world, one of the places where displays of affection cannot be absent is in Korea, and fans from this country got to work.

RM DECORATES THE STREETS OF SOUTH KOREA FOR HIS BIRTHDAY

Some ads with the image of the leader of BTS have already started to be placed, in addition to the photographs, messages of celebration and good wishes for the idol are included, which makes these projects even more special.

There are only a couple of days until RM’s special day arrives, but fans of the Dynamite performing group have long been getting ready for this date.

The projects for Namjoon reached different parts of the planet, as even the ARMYS in Mexico decorated a bus in honor of the group’s birthdays in September.

Sony Made Ratchet & Clank Free! Here are the details