Home Entertainment Riverdale Will Premiere Its Season 6, When, How And Where To See... 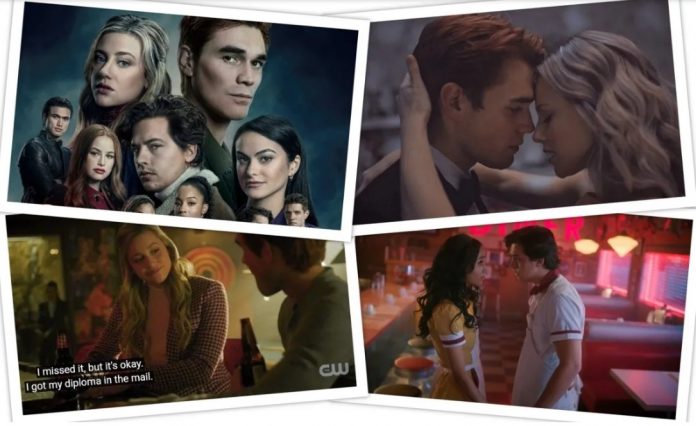 Riverdale has been a series he loves public to see, adventures based on the legendary comics of Archie , we have led in unexpected directions, with a plot and engaging characters, it is normal to realize that after five seasons , this production continues to have great success.

In 2017, we saw the first season of Riverdale that managed to captivate millions in the public, being the most popular series on the television network The CW , it has managed to reach many viewers and today it is an iconic production that has even had greater Follow up with new comics.

With the end of the fifth season of Riverdale, fans expect even more from their favorite series and the producer will not leave them wanting as it already has plans for the sixth installment and they even revealed when it opens, there will be many more adventures of Archie Andrews and company!

When Does The Sixth Season Of Riverdale Premıere?

After 19 episodes of Riverdale season 5 , everyone wants so much more from the show; And there will be, as well as a special chapter that will premiere on November 16 , it has also been confirmed that the sixth season is already being recorded.

The season 6 Riverdale opens in 2022 , although there is still no date fixed, how many episodes has the sixth season of Riverdale? It is not yet known, because it is still in production, but it is already being filmed and we will have previews very soon, in addition to the episode that will give rise to the beginning of this new installment.

Get ready for more adventures with the Riverdale characters , there will be much more to this new season that no one will want to miss.

Marvel’s Spider-Man 2 Compares The Game To Star Wars: The Empire...