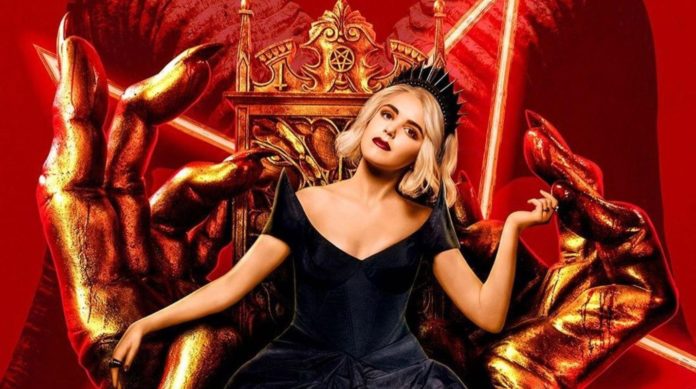 Netflix series could establish a connection in the future of their stories.

During Riverdale’s ‘ Chapter Sixty-Seven: Varsity Blues ‘ , Ty Wood’s surprise appearance in his role as Billy Marlin has fans with thrill.

The similarities ‘Riverdale’ and ‘Chilling Adventures of Sabrina’ share has always caused their viewers to maintain the hope of at some point being able to see how these series are connected and, although the creators of them had never expressed that such connection could exist, they also did not close to the possibility.

The series that take place in neighboring cities and share a bleak environment established their first link while Hilda conducts an investigation into the Stonewall Prep football team , for which he conducts different interviews with players who have faced them, with Billy being one of them.

Was this a riverdale/ sabrina crossover or just a coincidence?? pic.twitter.com/vwyy6PDiEt

After this first contact, fans are already wondering if it could be a signal for a major crossover between the two stories.

The third season of ‘ Chilling Adventures of Sabrina ‘ is now available on Netflix , which has caused a lot of excitement among fans of the series . Not to be missed!