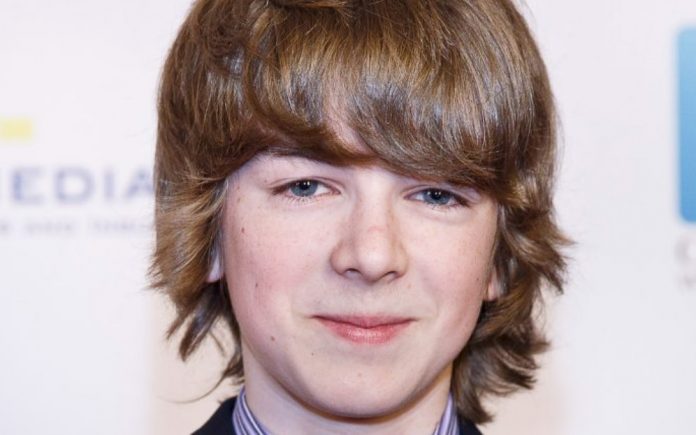 Riverdale actor Ryan Grantham has been sentenced to life in prison after pleading guilty to murder.

The actor was sentenced during a trial in the Supreme Court of Canada in British Columbia on Wednesday (September 21), TMZ reports.

Grantham, best known for playing Jeffrey Augustine in Riverdale, will not be eligible for parole for 14 years. He pleaded guilty to second-degree murder after initially being charged with first-degree murder.

The actor’s mother, Barbara Waite, was shot in the back of the head while she was playing the piano at the house she shared with Grantham in Squamish, north of Vancouver, on March 31, 2020.

In court, Grantham admitted that he had rehearsed the murder of his mother a few days before the incident and shot a four-minute video with a confession.

According to prosecutors, the next day Grantham packed his car with three pistols and 12 Molotov cocktails towards Justin Trudeau’s Ottawa residence at Rideau Cottage, but turned around after testing one of the Molotov cocktails in a remote area.

Grantham then reportedly thought about the mass violence on the Lions Gate Bridge in Vancouver or at Simon Fraser University, which he attended as a student, but instead drove to the Vancouver Police Department, where he surrendered.

Psychiatric reports cited by the prosecutor’s office and obtained by the publication state that Grantham “experienced an intense period of clinical depression” and suffered from a disorder related to cannabis use.

“I cannot explain or justify my actions. I have no excuse,” Grantham reportedly said at a previous hearing. “It hurts me to think about how much I’ve wasted my life.

“In the face of something so terrible, apologizing seems so pointless. But with every fiber of my soul, I’m sorry.”