Riverdale’s 5th season hasn’t even debuted yet, but it’s already getting fans excited. That’s because it will bring the long-awaited episode of graduation. Named “Chapter Seventy-Nine: Graduation”, the chapter had some photos and the official synopsis released by the television network The CW.

The plot of the Riverdale episode 5×3

However, filming was suspended due to the coronavirus pandemic, causing the episodes to be postponed to season 5. “Chapter Seventy-Nine: Graduation” is scheduled to be the 3rd chapter and had the following synopsis released:

“With Graduation Day approaching, the class considers the next steps beyond Riverdale High. Archie (KJ Apa) finds out if he can graduate with his classmates. FP (Skeet Ulrich) makes a difficult decision about his future and by Jellybean (guest actress Trinity Likins). ” 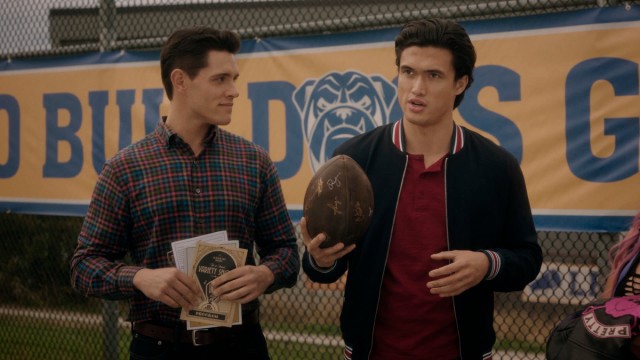 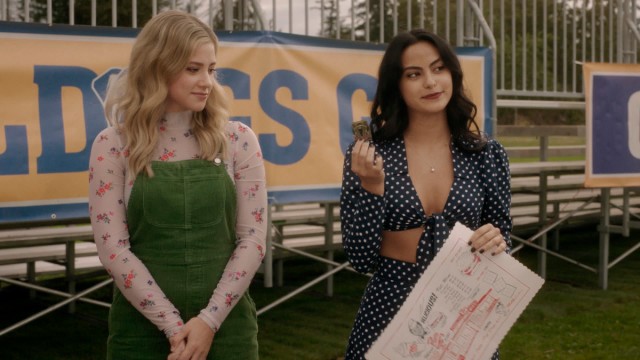 Scam Disguises Itself As Windows 11 Update To Infect PC