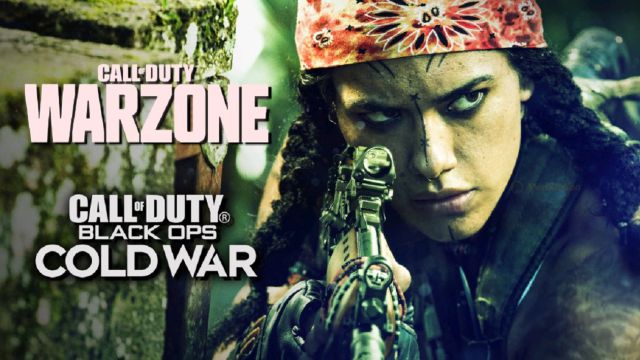 Rivas, the fourth and final operator scheduled for Season 2, is coming to CoD Warzone and Black Ops Cold War very soon. We already know its contents.

Call of Duty: Warzone and Black Ops Cold War already set a date for the arrival of the last scheduled operator during Season 2. Rivas will appear as a playable character in both games at the end of the week that includes April 5 and 11; He has not transcended the exact day: when we know it we will update this same news.

As is customary when a new operator arrives, Rivas will disembark in both titles through a cosmetic package available in the ingame store. He will cost 2400 COD points, which is about 19.99 euros in exchange, and will include several weapons projects related to the theme of the character. We leave you with the list below:

Between the Legs – Legendary Finisher

Contrary to the last added operators, Rivas does not have any reactive weapon projects. If they had it, it would have to be Ultra rarity, that is, they change their image as we accumulate casualties in a game. The young Nicaraguan is the fourth and final face of Season 2: she is preceded by Naga, Samantha Maxis and Wolf, respectively.

As for the current affairs around Call of Duty, Black Ops Cold War closed the month of March with the update of the seasonal reinforcements. The changes affected the balance of the bulk of weapons used by the community, such as the FFAR 1, Krieg 6, KSP 45 and more. You can know all the settings through this link.