Mangroves are suffering from global warming and could disappear in 2050 with rising sea levels, according to a new study published on Thursday (04) in the journal Science. The researchers involved in the analysis warned that if this prediction is fulfilled, serious environmental consequences will be generated.

This ecosystem, native to places with higher temperatures, accumulates sediments and migrates away from the banks when the tide rises. However, its tidal adaptation system does not support very rapid changes. 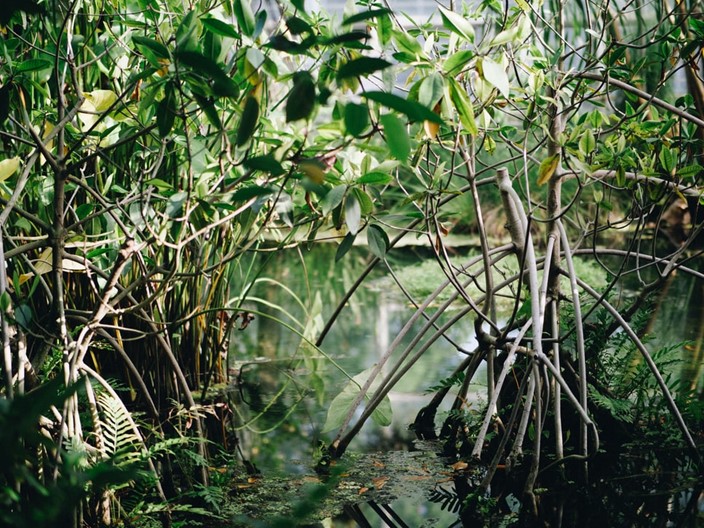 To understand the limit of this biome, the researchers studied 78 different locations and their resilience process during the last 10,000 years. The results of this study demonstrated that this ecosystem would hardly support a rise in sea level above 6 mm.

However, considering the global scenario of carbon dioxide emissions, experts predict that there will be an increase of 7 mm per year until 2050. “If they [the mangroves] disappear, there will be imbalances in the number of fish and other species that depend on them”, alerted Erica Ashe, co-author of the study and scientist at Rutgers University, to the Earther website.

In addition, the absence of this vegetation would leave coastal communities unprotected from storms. The vice president of the NGO Conservation International, Will Turner, recalled that the extinction of mangroves will have two other major impacts.

The first will be in the control of carbon dioxide in the atmosphere, since these biomes are capable of absorbing more CO2 than the tropical forests themselves. The second impact will be on the family economy of fishermen who, in some places, depend directly on mangroves to survive.

“It is critical that we reduce sea level rise to lessen these impacts on communities and ensure that mangroves continue to flourish, protect people and absorb large amounts of carbon,” concluded Turner.