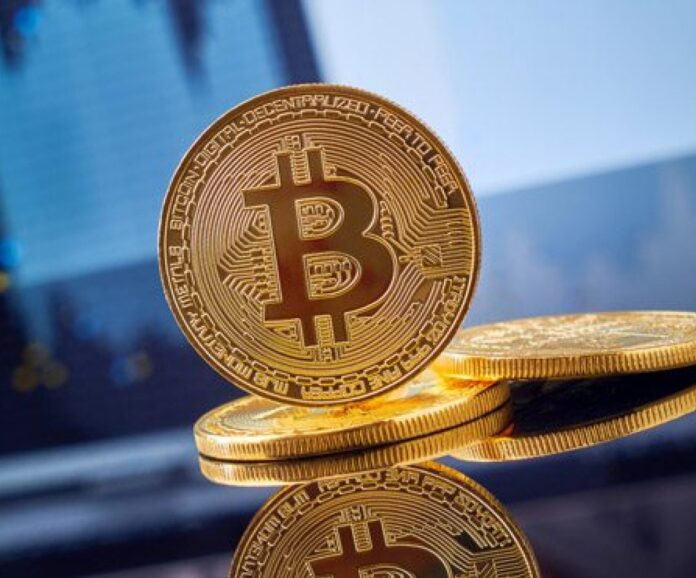 The rises in the price of Bitcoin (BTC) caused crypto mining companies to multiply their shares.

Caan Inc., the first mining company to be offered to public and traded on Nasdaq. shares gained 50 percent in the last two days and rose to $ 3.

The company, which started to be listed on Nasdaq in 2019, has been going through difficult times for a while. Particularly after the Bitcoin split, there were serious decreases in stock prices. Despite the recent rises, company shares are still well below the all-time high of $ 8.98.

The China-based firm is traded in Nasdaq as American deposit shares. The company has been designing and selling integrated circuits required for Bitcoin mining for a long time. Bitmain and Ebang, which are among the biggest competitors of the company, which surprised the markets when it was first heard to be traded on the American stock market, have not entered the US markets yet.

Riot Blockchain, another mining company traded on Nasdaq, experienced a 30 percent increase in value over a 2-day period and was able to increase its share value to $ 2.84. The company shares, which have been performing at a high level since March 23, increased by 300 percent in about 2.5 months.

The last company that benefited from the mobility of Bitcoin was Hut 8 Mining. Shares of the company, which gained nearly 120 percent since May, increased by 22 percent in this two-day period. HUT shares traded on the Canadian stock exchange are traded at $ 2.08 Canadian as of writing. 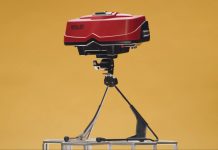