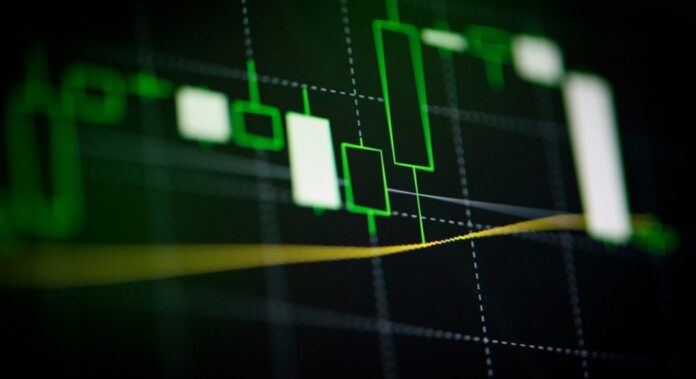 Bitcoin’s price performance had a major impact on the shares of companies associated with publicly traded cryptocurrencies, from 50 percent to 300 percent.

The recent rises in the price of Bitcoin have also benefited the shares of public cryptocurrency mining companies.

The shares of Canaan Inc., listed on Nasdaq, increased 50 percent between the dates of June 1-2 and rose to $ 3 per share.

Canaan has been trading on Nasdaq since 2019, but the company has had hard times since then. Despite recent increases, firm shares are largely below the $ 8.98 price in November 2019.

The company offered its IPO on November 21 last year. The firm, headquartered in China, is traded as American deposit shares in the USA. The company designs and manufactures integrated circuits for Bitcoin mining. Canaan actually surprised the market when it decided to trade on an American exchange. Their rivals, Bitmain and Ebang, are not yet in the US market.

Stunning growth of 300% from RIOT

Riot Blockchain did not go unnoticed with its performance this week. Shares of the US-based mining company traded on Nasdaq experienced a 30 percent increase in value on June 1-2 and climbed to $ 2.84. RIOT, which has been in a very serious debut since March 23, has increased by nearly 300 percent and is at the level of $ 2.64 at the minutes of the news.

Finally, another company that was traded on the stock exchange and has been performing well lately was Hut 8 Mining (HUT). Shares of this company have gained 120 percent since the beginning of May. The HUT stock on the Canadian stock market rose 22 percent on June 1-2, rising to $ 2.08 Canadian.

See Also
Who Wins the US Presidential Election Wins Bitcoin?

Water found on the moon: announced by NASA!

Side effect for those who survive the coronavirus:

Marvel Studios: What could be the title of Avengers 5?